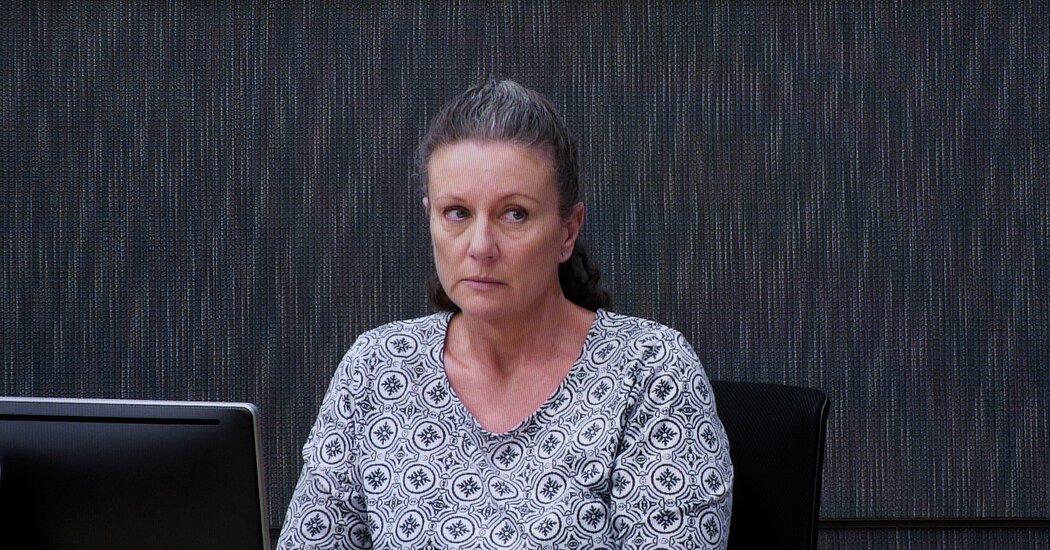 SYDNEY, Australia — The tabloids in Australia called Kathleen Folbigg a murderer of innocent babies — the nation’s “worst female serial killer.” In 2003, a court sentenced her to 40 years in prison for smothering her four children before each had turned 2.

But all along, Ms. Folbigg has insisted that she is innocent, and that her children were all victims of Sudden Infant Death Syndrome.

Now, 90 leading scientists say they’re convinced she is right. New genetic evidence, the scientists say, suggests that the children died from natural causes, and they are demanding that she be pardoned.

In a petition sent to the governor of New South Wales last week, the group of scientists, which includes two Nobel laureates, called for Ms. Folbigg’s immediate release and an end to the “miscarriage of justice.”

The paper was published in November.

Further research into Caleb’s and Patrick’s genomes has revealed that they had a separate rare genetic variant, which in studies with mice has been linked to early lethal epileptic fits.

In all, 90 eminent scientists have agreed that the medical evidence proves Ms. Folbigg’s innocence. The signatories to the pardon petition include Dr. Schwartz; John Shine, president of the Australian Academy of Science; and Elizabeth Blackburn, a 2009 Nobel laureate in medicine who teaches at the University of California, San Francisco.

“We would feel exhilarated for Kathleen if she is pardoned,” Professor Vinuesa said. “It would send a very strong message that science needs to be taken seriously by the legal system.”

DONETSK REGION, Ukraine — Between the cracks of mortar fire and the metallic bangs of Russian self-detonating mines, Yurii, a Ukrainian Army medic, … END_OF_DOCUMENT_TOKEN_TO_BE_REPLACED

SAN FRANCISCO — Cleve Jones has lived in the Castro neighborhood for nearly 50 years, almost from the day he graduated from high school in Phoenix and … END_OF_DOCUMENT_TOKEN_TO_BE_REPLACED