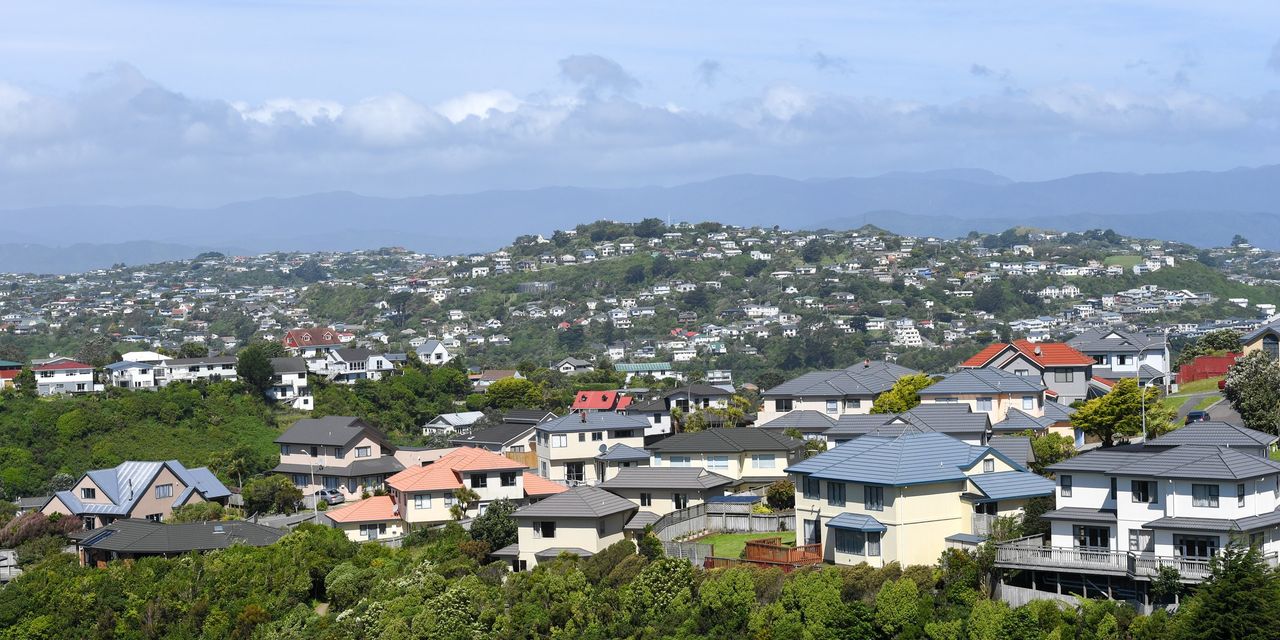 WELLINGTON, New Zealand—More than 100 people crowded into an auction of five homes here this month. The first under the hammer—a 60-year-old home, last valued by the government at 840,000 New Zealand dollars in 2018—sold for nearly NZ$1.6 million after 11 minutes of fierce bidding.

House prices have shot up to record levels during the pandemic, fueled by low interest rates and tight supply of properties up for sale. Now New Zealand’s central bank is reluctantly experimenting with how to keep them in check.

From this month, the Reserve Bank of New Zealand must consider house prices when making decisions about monetary policy, alongside other factors such as inflation and unemployment.

It is a job the central bank didn’t want. As recently as December, officials warned a change to its remit to include property prices would have little impact because it wouldn’t be able to influence housing supply. In some situations, such a change could lead to lower employment and below-target inflation, the bank said.

Still, New Zealand’s government overrode those concerns and broadened the remit of the central bank’s monetary policy committee on Feb. 25, worried that the economy would become vulnerable if house prices were left unchecked and fearful that its own popularity would suffer as homeownership becomes unattainable for some. Prime Minister Jacinda Ardern had promised to crack down on speculators and improve housing affordability when first elected in 2017.

You were seeing double this week: A spectacular $54 million compound featuring two equally luxurious mansions separated by a private lake in Southwest … END_OF_DOCUMENT_TOKEN_TO_BE_REPLACED