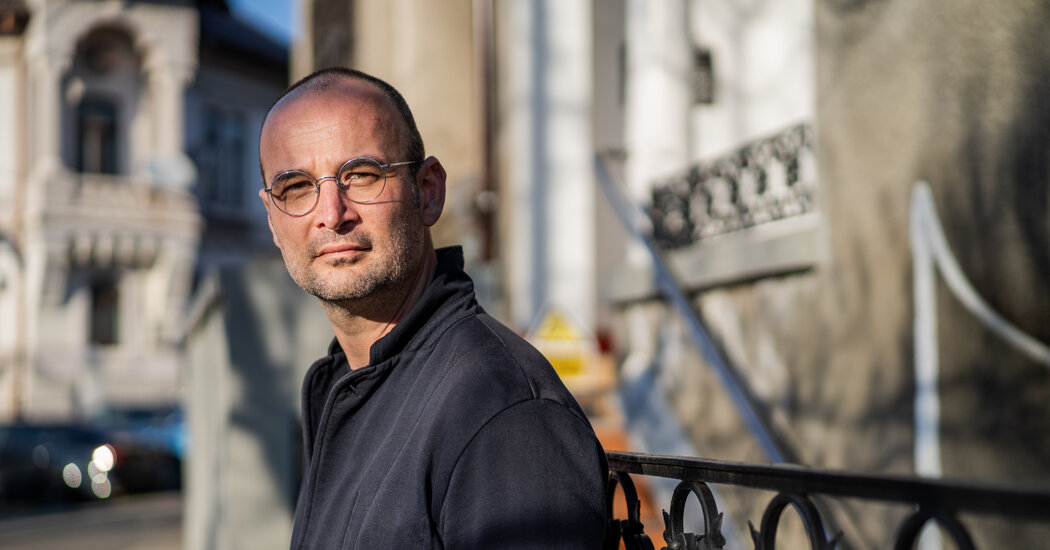 BUCHAREST, Romania — On Oct. 30, 2015, a fire ripped through a nightclub in the Romanian capital, Bucharest, leaving 64 people dead. Almost six years later, a documentary about the fire and its tragic aftermath has been nominated for two Oscars.

It would be the first Oscar win for the Eastern European country, but the film’s success is bittersweet for many Romanians, given its painful subject matter — particularly since many believe not enough has changed since 2015.

“Collective,” which has been nominated for best documentary feature and best foreign film, follows a group of investigative journalists from a sports newspaper as they uncover painful truths about the Romanian health care system.

a review for The New York Times late last year, Manohla Dargis described “Collective” as a “staggering documentary” that offered “no moment when you can take an easy breath, assured that the terrible things you’ve been watching onscreen are finally over.”

For people in Romania, however, much of what is shown onscreen is painfully familiar.

Catalin Tolontan, then the editor in chief of the daily newspaper Gazeta Sporturilor, is one of the main protagonists of “Collective.” Before the documentary, “We used to receive 10 or 15 messages per day from the public, with scoops or information,” he said in an interview. “After the movie we received 70 to 80 a day.”

Earlier this year in Mongolia, when a woman with Covid-19 was transferred from the hospital in freezing temperatures just days after giving birth, journalists began asking tough questions of the government, apparently encouraging one another on Facebook by referencing “Collective,” which a local television station had shown days earlier. Protests followed, and the government ultimately resigned.

“If you are a journalist in a small country and saw ‘Spotlight,’ you could say, ‘Well, this is the U.S., they have a lot of resources, they have a strong democracy, they have a bond between the public and government,’” Tolontan, the newspaper editor, said. “But if you are in Mongolia or the Czech Republic, Indonesia, and you saw this movie, you think ‘They’re like us.’”

4 Months, 3 Weeks and 2 Days,” “Beyond the Hills” and “Child’s Pose” have received top awards at international festivals over the years, but none has won an Oscar.

Andrei Gorzo, a Romanian film critic, said that it was harder for Romanian viewers to see “Collective” as a morally clear-cut tale of a few good people fighting to change the rotten system.

Instead, he said, it captures a specific moment in Romania, when urban, middle-class voters believed in a new breed of politician, young and unsullied, who could clean up Romanian politics. “It is impossible for me to watch the film without acknowledging that a lot of that romanticism has turned sour since then,” he said.

Others are more optimistic.

Tolontan said he saw “Collective” as “a point of no return” for Romanian society.

Whether the film wins at the Oscars ceremony next month, many Romanians still hope that the film’s biggest impact will be at home, and that they can leave its content in the past.

The poshest place in California's Coachella Valley is The Madison Club. This exclusive gated community in La Quinta is where A-listers and tycoons … END_OF_DOCUMENT_TOKEN_TO_BE_REPLACED

KOROPY, Ukraine — Four men tugged at long strips of fabric to lift a coffin out of the gaping hole in the backyard of a small house. They flung the … END_OF_DOCUMENT_TOKEN_TO_BE_REPLACED