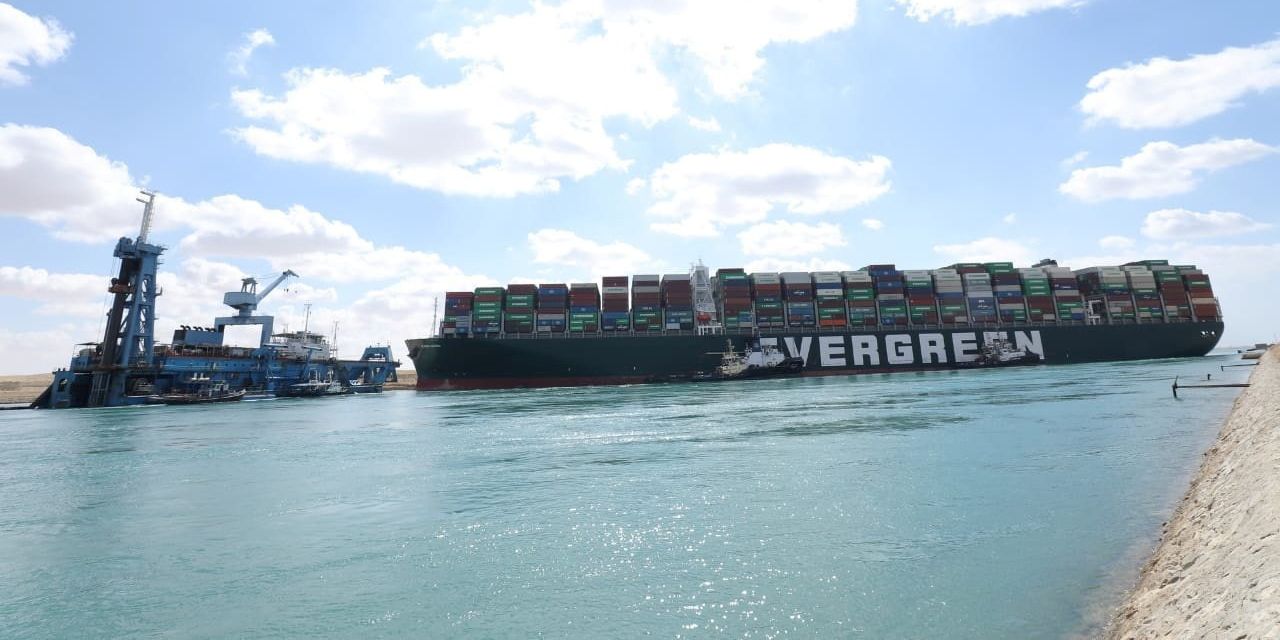 CAIRO—Ship operators have started rerouting tankers and containers away from the Suez Canal—in some cases sending them on a two-week extended voyage around the southern tip of Africa—as they increasingly bet on a prolonged closing of the key waterway.

“This now looks like it will take a few weeks,” said Anoop Singh, the Singapore-based head of tanker analysis at shipping broker Braemar ACM.

Dredgers were working again Friday morning to remove hundreds of thousands of cubic feet of sand around the bow of the 1,300-foot Ever Given, operated by Taiwan-based Evergreen Group, in order to reach a water depth of roughly 50 feet needed to remove the ship, according to the Suez Canal Authority.

People familiar with the rescue effort said the dredgers would likely stop working Friday afternoon when tugboats are expected to return to the site at 4 p.m. local time to try to refloat the ship, though those plans could change. A spokesperson for SCA said it would issue an update later Friday.

An executive at the parent company of ship’s owner, Shoei Kisen Kaisha Co., said during a press conference in Tokyo that they aim to dislodge the ship by Saturday night Japan time. “We’re prioritizing to unground the ship so that the blockage of the canal can be dissolved,” he said.

The poshest place in California's Coachella Valley is The Madison Club. This exclusive gated community in La Quinta is where A-listers and tycoons … END_OF_DOCUMENT_TOKEN_TO_BE_REPLACED

KOROPY, Ukraine — Four men tugged at long strips of fabric to lift a coffin out of the gaping hole in the backyard of a small house. They flung the … END_OF_DOCUMENT_TOKEN_TO_BE_REPLACED