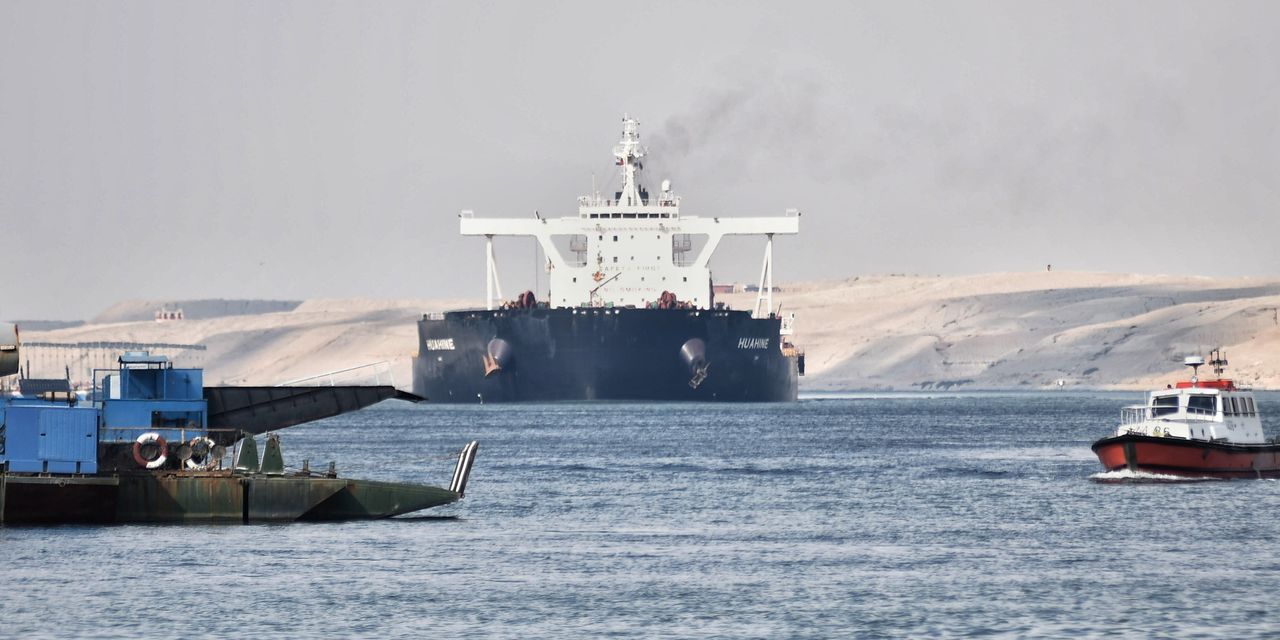 ISMAILIA, Egypt—With ships moving again in the Suez Canal after the Ever Given was unstuck, the Egyptian sailors tasked with piloting huge vessels through one of the world’s busiest waterways are back at work—and facing growing scrutiny.

Authorities plan to more than double the number of vessels passing through the 120-mile canal each day to clear a backlog of more than 400 ships that were left waiting for days after the Ever Given ran aground a week ago. Local regulations require that one or two pilots, in some cases three, must be on board to help captains navigate the narrow channel. To meet the increased demand, some former pilots since assigned to desk jobs are being sent back to the canal.

The pilots, many of whom are retired sailors from the Egyptian Navy, haven’t always been entirely welcome.

In 2017, a local shipping agent complained about pilots demanding 17 cartons of cigarettes and other goods to let his ship pass. The head of the Suez Canal Authority at the time dismissed his remarks as an attempt to besmirch Egypt’s reputation.

One current pilot said demands for cigarettes and free food were once commonplace. By tradition, canal workers divide up their haul among themselves, a former pilot said.

DONETSK REGION, Ukraine — Between the cracks of mortar fire and the metallic bangs of Russian self-detonating mines, Yurii, a Ukrainian Army medic, … END_OF_DOCUMENT_TOKEN_TO_BE_REPLACED

SAN FRANCISCO — Cleve Jones has lived in the Castro neighborhood for nearly 50 years, almost from the day he graduated from high school in Phoenix and … END_OF_DOCUMENT_TOKEN_TO_BE_REPLACED