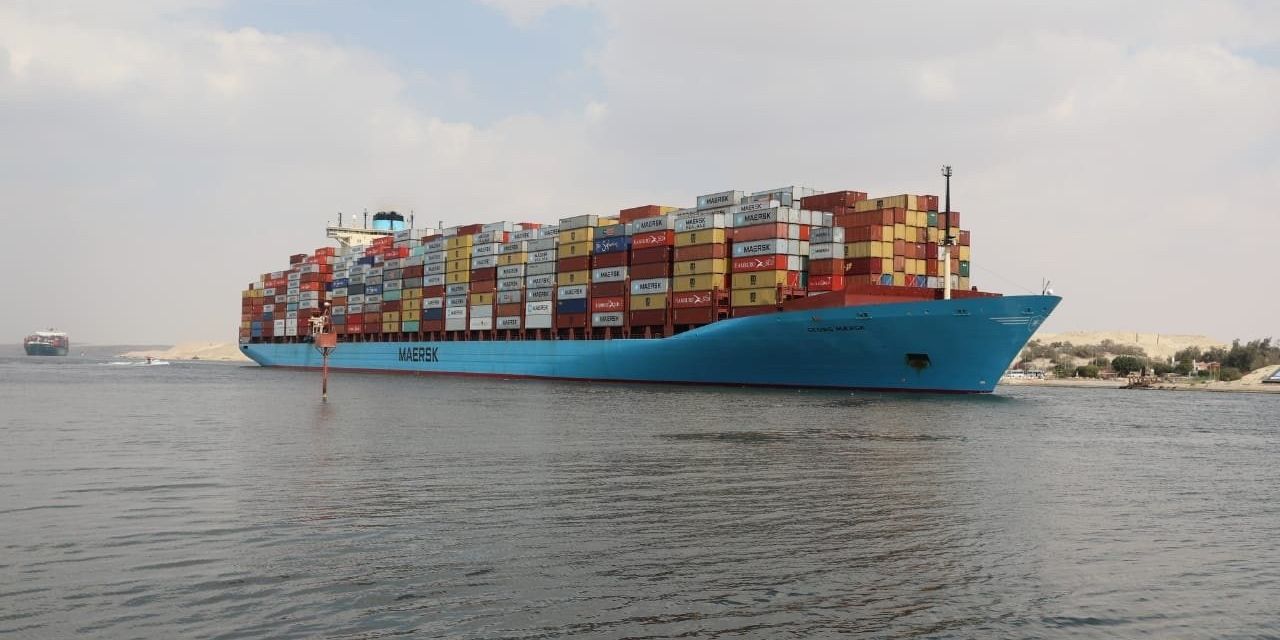 Suez Canal authorities are struggling to clear a backlog of vessels following the freeing of the Ever Given, as some shippers refuse new bookings and warn that the ripple effect of the blockage could linger for some time.

After the 1,300-foot container ship was towed out of the canal’s channel on Monday, Egyptian authorities promised to work quickly to resolve a buildup of hundreds of ships lying at anchor waiting for it to reopen. They estimated it would take two to three days to clear and that they could move 100 ships through the canal a day.

Canal authorities said that 81 vessels passed through Wednesday—42 southbound and 39 heading north. But even as they waved dozens of ships through over the past two days, more are arriving almost as quickly.

On Wednesday morning, there were 292 vessels waiting on both sides of the canal, according to Leth Agencies, a ship-services provider in the canal. That is a net reduction of 33 ships from Monday, before the Ever Given was refloated.

An additional 46 ships were expected to reach one of the entrances of the canal within the day, Leth said. A canal official said the new arrivals were slowing down efforts to end the logjam. “It is like we are doing nothing,” he said.

The poshest place in California's Coachella Valley is The Madison Club. This exclusive gated community in La Quinta is where A-listers and tycoons … END_OF_DOCUMENT_TOKEN_TO_BE_REPLACED

KOROPY, Ukraine — Four men tugged at long strips of fabric to lift a coffin out of the gaping hole in the backyard of a small house. They flung the … END_OF_DOCUMENT_TOKEN_TO_BE_REPLACED