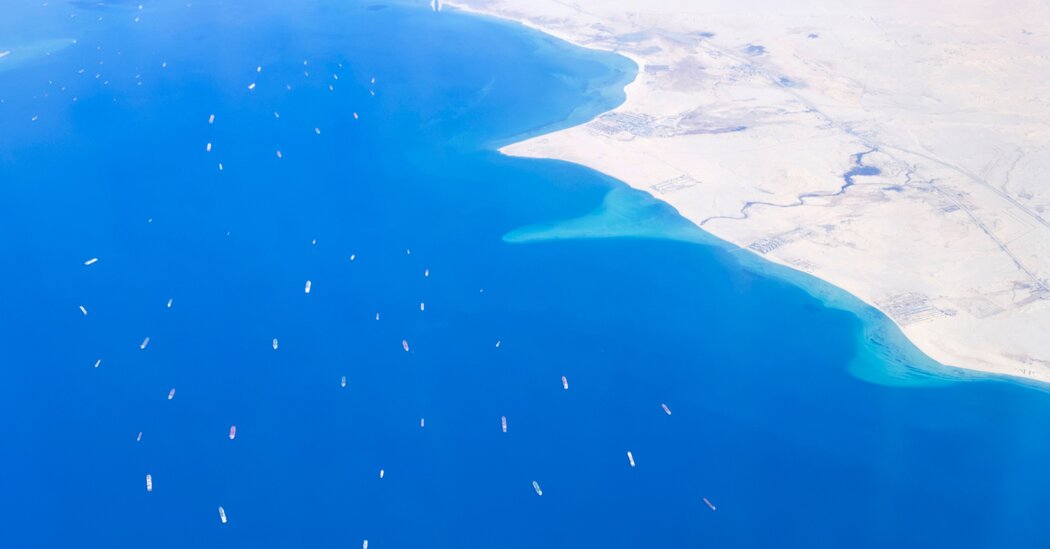 The government of Syria has said that it will begin rationing the use of fuel after the closure of the Suez Canal delayed the delivery of a critical shipment of oil to the war-torn nation.

With the log of ships now stuck outside the canal growing to over 300 on Sunday, the threat to the oil supply in Syria was an early indication of the rapidly expanding and escalating ripple effects caused by the disruption of trade through the vital maritime artery.

“All global retail trade moves in containers, or 90 percent of it,” said Alan Murphy, the founder of Sea-Intelligence, a maritime data and analysis firm. “Name any brand name, and they will be stuck on one of those vessels.”

the ministry said in a statement, “in order to guarantee the continued supply of basic services to Syrians such as bakeries, hospitals, water stations, communication centers, and other vital institutions.”

The poshest place in California's Coachella Valley is The Madison Club. This exclusive gated community in La Quinta is where A-listers and tycoons … END_OF_DOCUMENT_TOKEN_TO_BE_REPLACED

KOROPY, Ukraine — Four men tugged at long strips of fabric to lift a coffin out of the gaping hole in the backyard of a small house. They flung the … END_OF_DOCUMENT_TOKEN_TO_BE_REPLACED