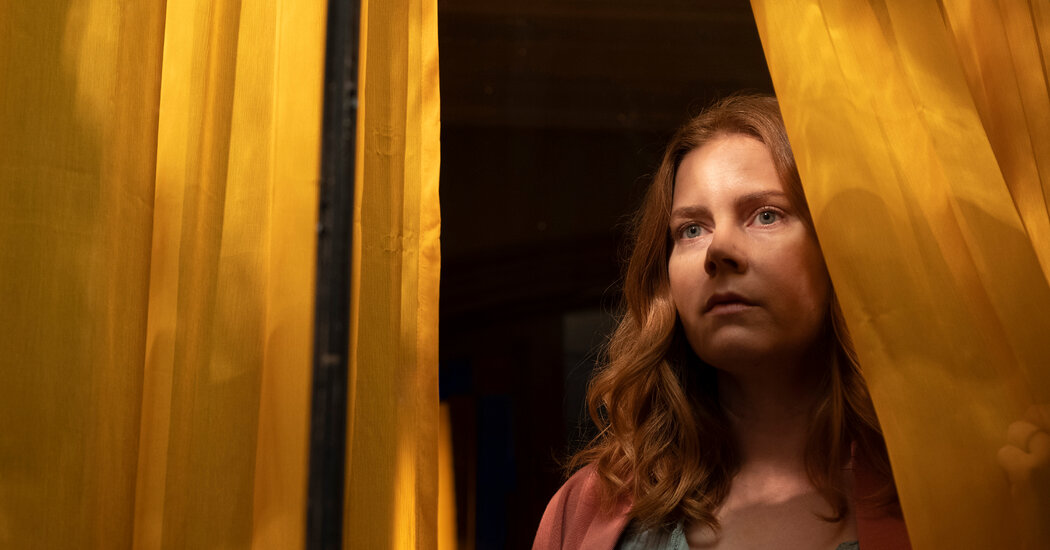 Produced by Tina Fey and Robert Carlock and created by Meredith Scardino — a team that has collaborated before on “Unbreakable Kimmy Schmidt,” “Mr. Mayor” and “Saturday Night Live” — the sitcom “Girls5eva” is about a formerly popular 1990s girl group that attempts a comeback. The band is played by a mix of real-life comedians and musicians: Sara Bareilles, Renée Elise Goldsberry, Paula Pell and Busy Philipps. Expect plenty of jokes about ageism and sexism in the music industry, cushioned by the kind of goofy absurdism common to Fey and Carlock’s comedy.

Whether or not you’re a fan of Formula One auto racing, you can learn a lot from this gripping 2010 documentary about Ayrton Senna, a Brazilian driver who fought against an establishment that resisted his more aggressive, daring approach. The director Asif Kapadia (who later won an Oscar for his equally thorough and compelling Amy Winehouse documentary, “Amy”) here combines exciting archival footage with some fascinating history lessons, detailing the ways that traditionalists and bureaucrats sometimes suppress innovation and stifle competition.

The final season of this soapy drama will wrap up the sometimes triumphant and sometimes troubling stories of three millennial ladies: the soul-baring journalist Jane Sloan (Katie Stevens), the social media influencer Kat Edison (Aisha Dee) and the aspiring fashion designer Sutton Brady (Meghann Fahy). It might also reveal the fate of the once-indomitable women’s magazine they’ve all worked for. Over the course of its first four years, “The Bold Type” evolved from being a portrait of a generation to becoming an unusually plugged-in (if somewhat fantastical) commentary on the state of modern media. It has also featured fantastic performances from its three leads, whose powerful presence in these roles will be missed. 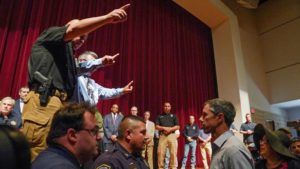 Texas law enforcement agencies are facing escalating criticism over their response to the mass shooting at Robb elementary school in Uvalde, after it … END_OF_DOCUMENT_TOKEN_TO_BE_REPLACED

A sprawling waterfront compound on the eastern side of Lake Tahoe has hit the market for $55 million.Known as the Wovoka estate, it is owned by … END_OF_DOCUMENT_TOKEN_TO_BE_REPLACED