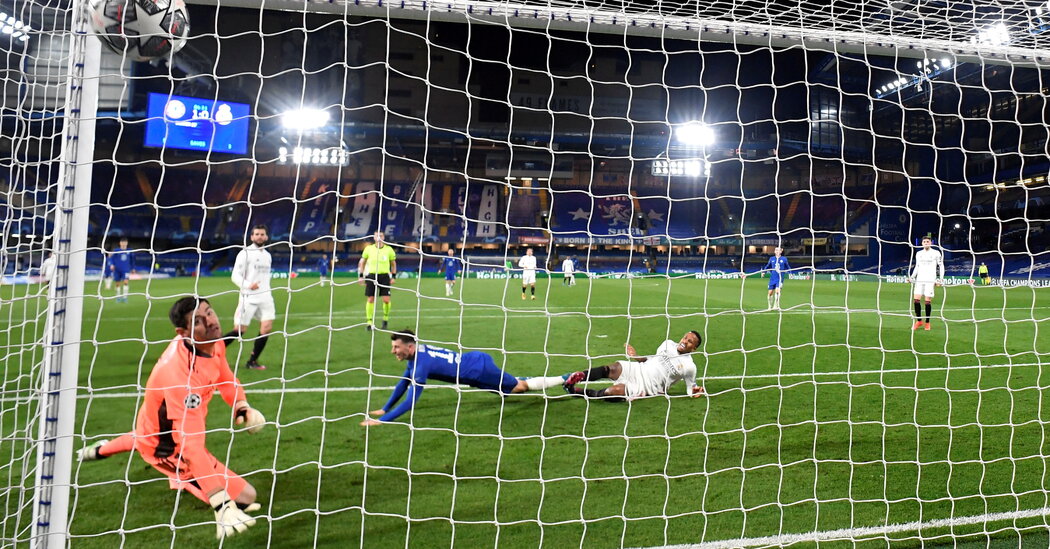 European soccer’s governing body will hold talks with the British government on Monday about moving this month’s Champions League final to London. Travel restrictions related to the coronavirus pandemic have made it almost impossible for domestic fans of the finalists — the Premier League rivals Chelsea and Manchester City — to attend the match at its scheduled site in Istanbul.

The final, which is planned for May 29, is the biggest day on the European club soccer calendar; like the Super Bowl and the Wimbledon final, the Champions League decider is one of the tent-pole events in global sports every year.

Questions about where to hold the match have been growing since Turkey announced a lockdown late last month. They intensified on Friday, days after Chelsea and City clinched their places in the final, when the British government announced that Turkey was among the countries to which Britons should avoid all but essential travel.

Officials from the Football Association in England have opened talks with Europe’s governing body, UEFA, about moving the game, and they will be present at Monday’s meeting, when UEFA will outline its requirements for relocation. A decision will most likely be announced within 48 hours.

LANSING, Mich. — At least 357 sitting Republican legislators in closely contested battleground states have used the power of their office to discredit … END_OF_DOCUMENT_TOKEN_TO_BE_REPLACED

About an hour outside of the capital city of San Juan, the sumptuous spread known as Hacienda Illusion is now on the market for $48 million. For a … END_OF_DOCUMENT_TOKEN_TO_BE_REPLACED

Kids at Hilton Aruba play with the resident birds. Hilton Aruba As summer nears, hotels around the world are making big changes and refreshing their … END_OF_DOCUMENT_TOKEN_TO_BE_REPLACED