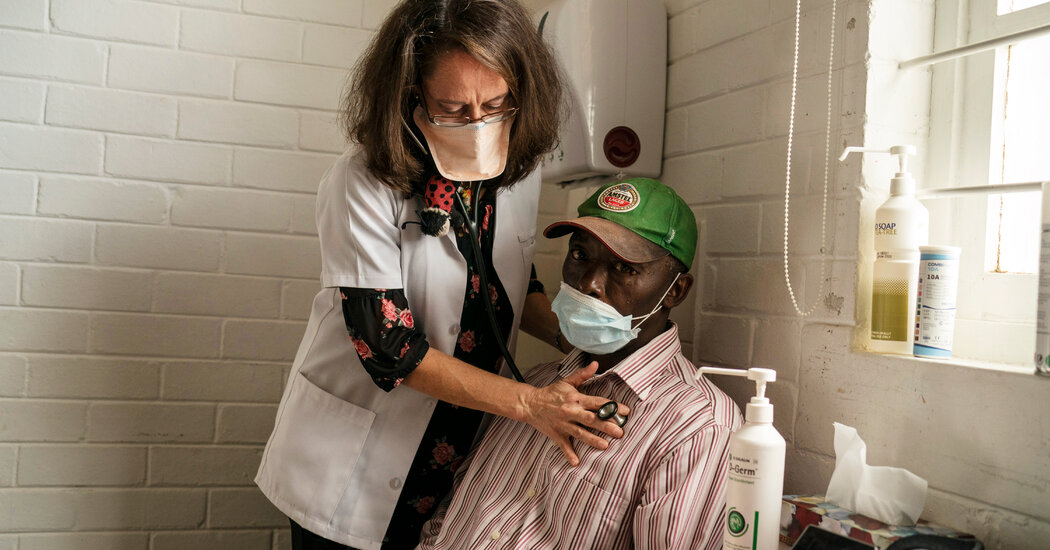 The revelation last month that a coronavirus variant in South Africa was dampening the effect of one of the world’s most potent vaccines was a sobering one.

That finding — from a South African trial of the Oxford-AstraZeneca shot — exposed how quickly the virus had managed to dodge human antibodies, ending what some researchers have described as the world’s honeymoon period with Covid-19 vaccines and setting back hopes for containing the pandemic.

As countries adjust to that jarring turn of fortune, the story of how scientists uncovered the dangers of the variant in South Africa has put a spotlight on the global vaccine trials that were indispensable in warning the world.

“Historically, people might have thought a problem in a country like South Africa would stay in South Africa,” said Mark Feinberg, the chief executive of IAVI, a nonprofit scientific research group. “But we’ve seen how quickly variants are cropping up all around the world. Even wealthy countries have to pay a lot of attention to the evolving landscape all around the world.”

Once afterthoughts in the vaccine race, those global trials have saved the world from sleepwalking into year two of the coronavirus, oblivious to the way the pathogen could blunt the body’s immune response, scientists said. They also hold lessons about how vaccine makers can fight new variants this year and redress longstanding health inequities.

The deck is often stacked against medicine trials in poorer countries: Drug and vaccine makers gravitate to their biggest commercial markets, often avoiding the expense and the uncertainty of testing products in the global south. Less than 3 percent of clinical trials are held in Africa.

Yet the emergence of new variants in South Africa and Brazil has shown that vaccine makers cannot afford to wait years, as they often used to, before testing whether shots made for rich countries work in poorer ones, too.

“If you don’t identify and react to what’s happening in some supposedly far-flung continent, it significantly impacts global health,” said Clare Cutland, a vaccine scientist at the University of the Witwatersrand in Johannesburg, who coordinated the Oxford trial. “These results highlighted to the world that we’re not dealing with a single pathogen that sits there and does nothing — it’s constantly mutating.”

Despite offering minimal protection against mild or moderate cases caused by the variant in South Africa, the Oxford vaccine is likely to keep those patients from becoming severely ill, averting a surge of hospitalizations and deaths. Lab studies have generated a mix of hopeful and more worrisome results about how much the variant interferes with Pfizer and Moderna’s shots.

Nevertheless, vaccine makers are racing to test updated booster shots. And countries are trying to isolate cases of the variant, which the South African trials showed may also be able to reinfect people.

So long as the Oxford vaccine and others prevent severe disease, even in cases of the variant, the world can live with the virus, scientists said. But the trial in South Africa nevertheless underscored the need to stamp out the virus before it mutates further. Without it, scientists said, the world could have been blind to what was coming.

You were seeing double this week: A spectacular $54 million compound featuring two equally luxurious mansions separated by a private lake in Southwest … END_OF_DOCUMENT_TOKEN_TO_BE_REPLACED