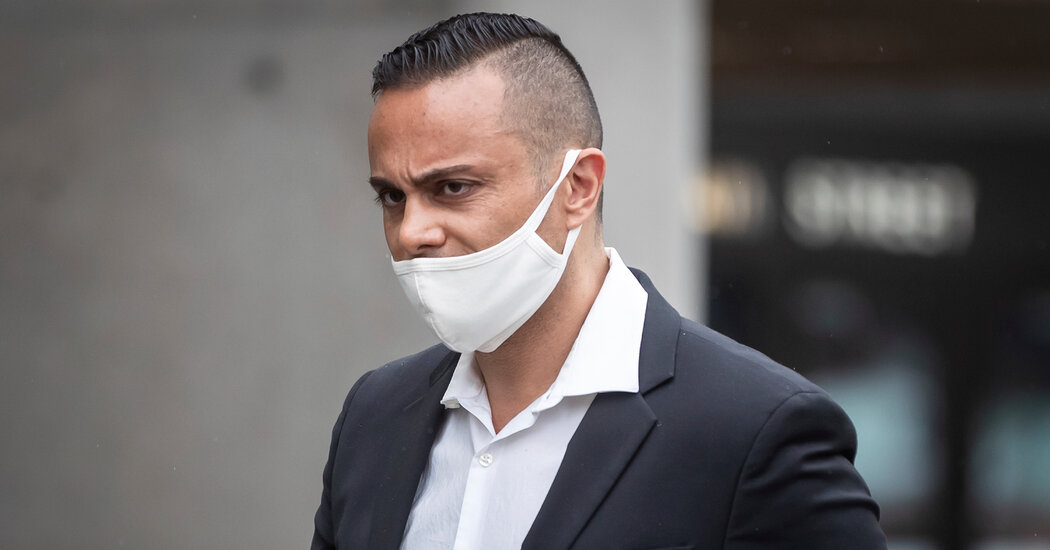 Tied to that is an apparent frustration and anger toward people who break or bend the rules. Anti-mask protests that have popped up in many parts of the country, particularly in Alberta, don’t appear to have advanced their cause with the general public and, in some cases, appear to have also been spreading racist messages. And there’s little obvious sympathy for the 536 air travelers who have been fined 3,000 Canadian dollars each for dodging the mandatory quarantine period in hotels that is required at entry.

This week, some of that anger and frustration spilled over into a sentencing hearing in Vancouver. The case involved a man who defied restrictions in British Columbia by turning a penthouse apartment into a makeshift nightclub, complete with topless dancers and a dancing pole. When the police entered on Jan. 31, there were 78 people squeezed inside.

according to the CBC.

She didn’t stop there as she sentenced him to 11 days in jail, which included the 10 he had already served while waiting for bail; 18 months probation for violating two parts of the Public Health Act; and 50 hours of community service. He was also fined for breaking liquor laws by running an unlicensed bar.

“What you did, sir, is comparable to individuals who sell fentanyl to the individuals on the street who die every day,” she said. “There’s no difference. You voluntarily assumed a risk that could kill people in the midst of a pandemic.”

brazenly broken lockdown restrictions during the pandemic, the actions of Mr. Movassaghi, who pleaded guilty, stood out.

The police began receiving complaints about large and loud parties at Mr. Movassaghi’s apartment, even though lockdown rules in British Columbia allowed people to entertain only one other person outside the household. No one, however, would open the door for officers who, among other things, observed one night the delivery of about 100 McDonald’s hamburgers.

After they finally obtained a search warrant and got inside, the police found menus for “Granny’s Exotic Bar” listing drinks priced from 26 Canadian dollars to 1,500 dollars for a bottle of liquor. A prosecutor told the court that lap dances were offered for 46 dollars.

The police fined people at the party a total of 17,000 dollars as they arrested Mr. Movassaghi.

Mr. Movassaghi’s lawyer and brother, Bobby Movassaghi, told the court that it was merely a party that had gotten out of hand after guests brought uninvited friends along.

(Bobby Movassaghi did not respond when asked for comment.)

As for Judge Gordon’s move into the realm of the hypothetical, Isabel Grant, a professor at the Peter A. Allard School of Law at the University of British Columbia, told me that “it’s very unusual for a judge to comment on liability for a crime that was not before the court.”

There were no arrests in three quarters of last year’s fatal shootings, according to statistics provided by Mr. Krasner’s office, even as arrests for … END_OF_DOCUMENT_TOKEN_TO_BE_REPLACED