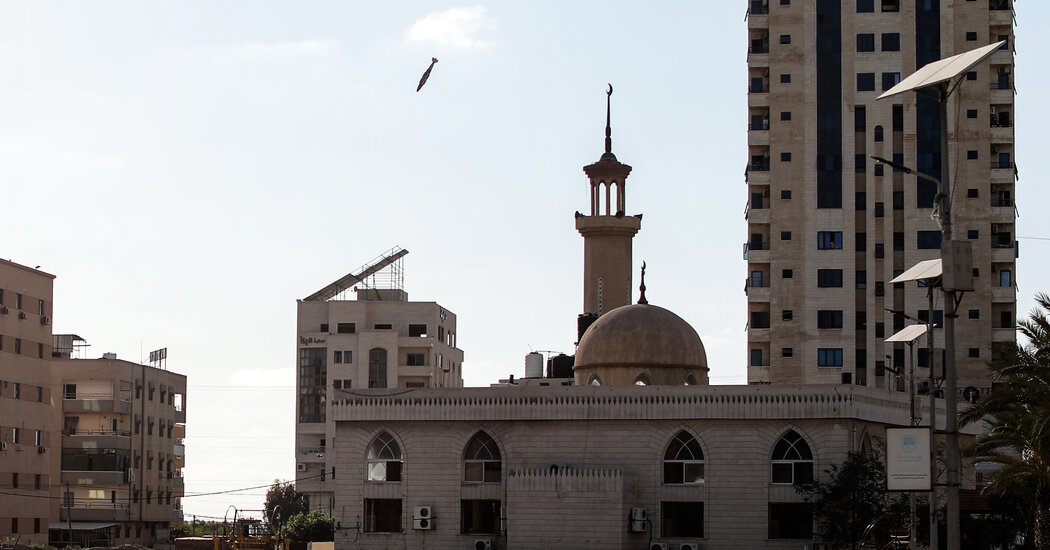 The reality is somewhat more complex. Israel’s Supreme Court is weighing the claims of a Jewish organization that has legal title to the Sheikh Jarrah property and wants to evict the Palestinian tenants, who also claim ownership. Palestinians see the eviction case as part of the historical displacement of Palestinians, including current Israeli efforts to remove Palestinian residents from certain parts of Jerusalem, which they say violate international law.

But social media has little patience for nuance. The supermodels Gigi and Bella Hadid, whose father is Palestinian, have posted ceaselessly about Palestinian suffering over the last week, with Bella Hadid writing in one post: “You are on the right side or you are not. It’s that simple.”

Perhaps an even more telling measure of the online fervor was the backlash awaiting the singer Rihanna, who, under normal circumstances, can do no wrong in fans’ eyes, when she condemned “the violence I’m seeing displayed between Israel and Palestine!” drawing accusations that she was equating the two sides’ actions and the consequences. Sample reply: “You sounded like ‘all lives matter.’”

So far, the dead have been disproportionately Palestinian. Twelve people in Israel have also died, killed amid rocket fire launched by Hamas from Gaza or Jewish-Arab mob violence.

There have been some street protests. Thousands have marched in Jordan and Iraq, and small demonstrations took place in Lebanon as well as in Morocco, Sudan and Bahrain, three of the Middle Eastern countries that agreed last year to normalize relations with Israel. Protests have also broken out in Western cities including Los Angeles, New York, Atlanta, Berlin, London and Paris.

But Egypt, where political parties, professional associations and student unions have historically organized some of the region’s largest pro-Palestinian demonstrations, driving tens of thousands out into Cairo’s streets and squares, has been quiet.

That may have to do with fatigue with the Palestinian issue, Egyptians’ preoccupation with their own problems or the Egyptian government’s systematic suppression of organizing and protest. (Egyptian authorities arrested two Egyptian coordinators of the anti-Israel Boycott, Divestment and Sanctions movement two years ago, accusing them of terrorism, and they remain imprisoned.)

49ers legend Joe Montana has put his Napa Valley estate back on the market — this time with a more than $4 million price cut.The sprawling villa and … END_OF_DOCUMENT_TOKEN_TO_BE_REPLACED