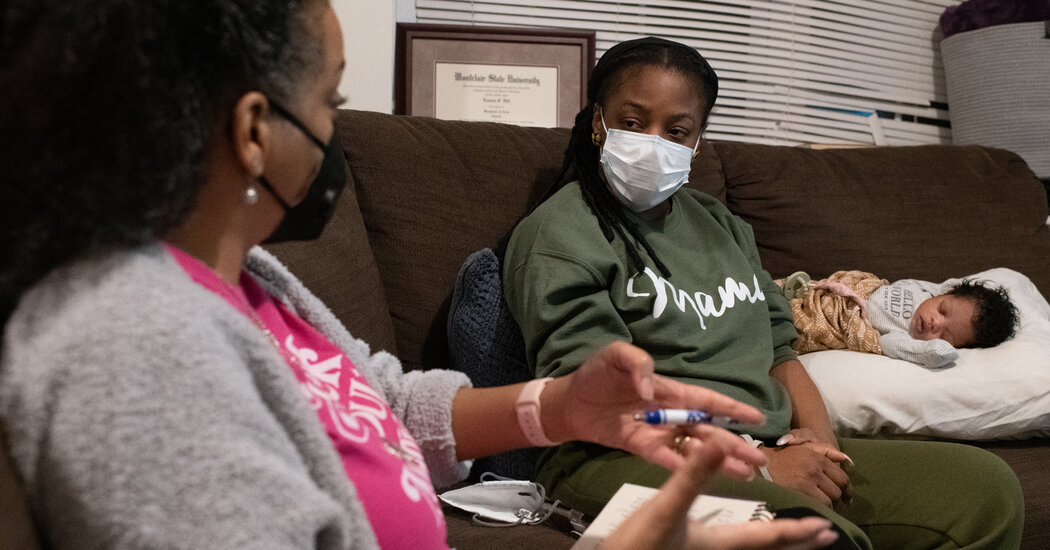 Early in the pandemic, there was speculation that the major changes in the life of American families could lead to a recovery in the birthrate as couples hunkered down together. In fact, the virus appeared to have had the opposite effect: Births were down most sharply at the end of the year, when babies conceived at the start of the pandemic would have been born.

The birthrate declined for the sixth straight year in 2020, the federal government reported on Wednesday.

December had the single largest decline of any month. Over all for the year, births declined by 4 percent, the data showed. There were 3,605,201 births in the United States last year, the lowest number since 1979.

The declining birthrate is just one piece of America’s shifting demographic picture. Combined with a substantial leveling-off of immigration, and rising deaths, the country’s population over the past decade expanded at the second-slowest rate since the government started counting in the 18th century.The pandemic, which pushed the death rate higher and the birthrate even lower, appears to have deepened that trend.

It’s a property that offers a unique open floor plan—plus a hot tub with a view.“It was a Methodist church located in a historic little area of St. … END_OF_DOCUMENT_TOKEN_TO_BE_REPLACED