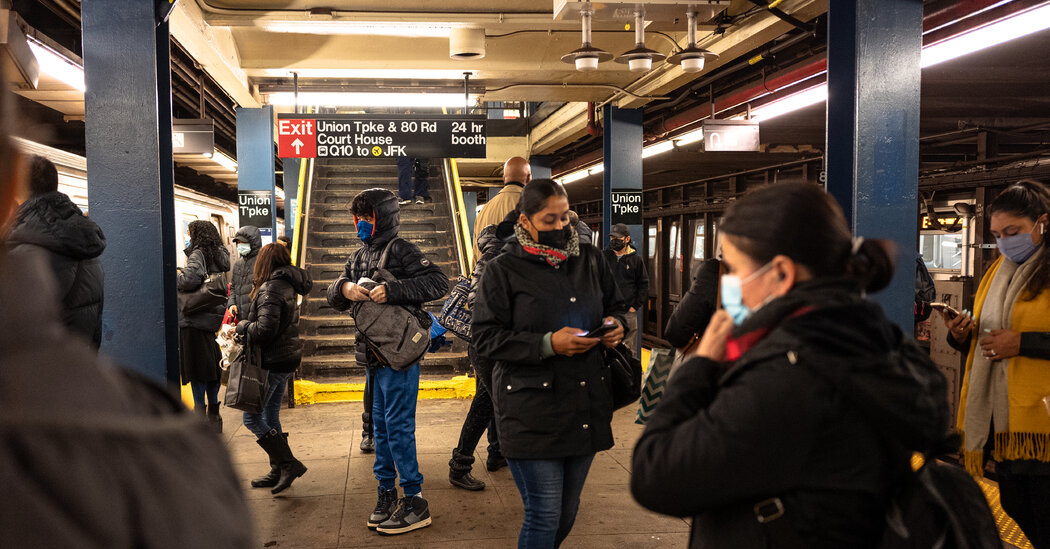 A year ago the pandemic drained the New York City subway of nearly all its riders, sickened thousands of transit workers and plunged North America’s largest public transit agency into its worst financial emergency ever.

Today ridership on the subway has crept back up to about one third of its usual levels, from an all-time low of 7 percent last spring. An infusion of billions of dollars in federal aid has kept the Metropolitan Transportation Authority afloat. And the agency, which operates the subway, buses and two commuter rail lines, was further lifted by another $6 billion in President Biden’s rescue plan.

But the M.T.A.’s long-term survival depends on the return of its largest funding source: riders. Fares provide early 40 percent of the agency’s operating revenue, a higher percentage than almost any other major American transit system.

Now, as more people are vaccinated and urban life slowly rebounds, public transit officials are confronting a sobering reality: a growing consensus that ridership may never return entirely to its prepandemic levels.

Though public health experts generally agree that riding trains and buses is not a major risk factor for exposure to the virus, transit experts say some commuters with the means to do so are still likely to stay with the alternatives — like using cars or bikes — that they turned to during the pandemic.

Kevin McKenzie and Martine van Hamel were standing in the dining room of their weekend house in Woodstock, N.Y., trying to figure out when they got … END_OF_DOCUMENT_TOKEN_TO_BE_REPLACED