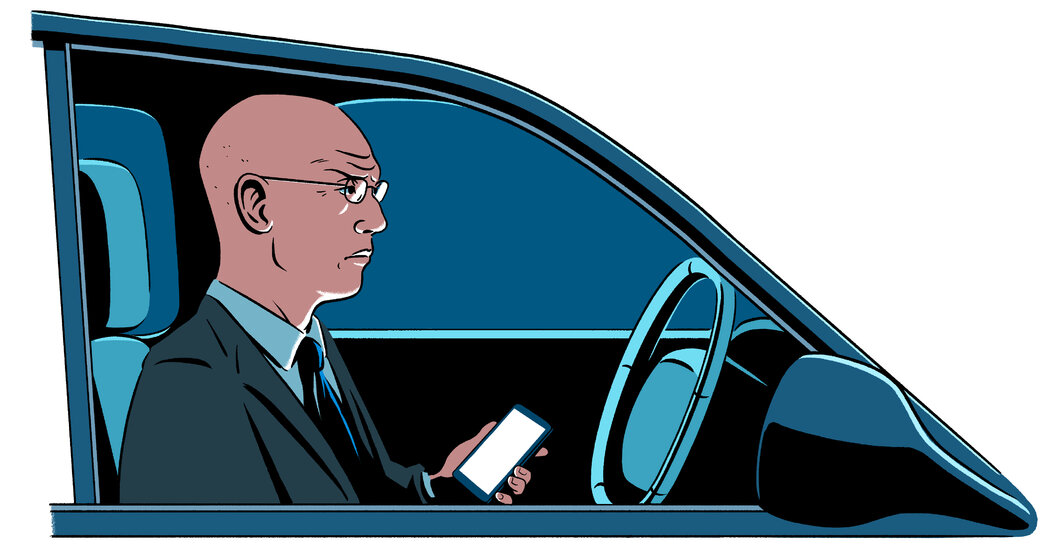 It took just three days last March for nearly every sport to shut down because of the coronavirus outbreak.

Beyond the headlines about silenced arenas and canceled tournaments, there were athletes, coaches and executives confronting a perilous reality with no precedent in modern sports. A biathlete hurried to a Finnish airport as border closings loomed. The N.B.A. commissioner, Adam Silver, deliberated in a car outside his apartment building. A runner considered her options — and the Boston Marathon’s fate — over a late-night drink in Arizona. A NASCAR star suddenly without a race drove instead to a beach house.

“I had just left the office, and our general counsel called me,” Mr. Silver said. “I was on my way home, and he called and said that we’ve just gotten this positive test of Rudy Gobert of the Utah Jazz.”

Mr. Silver said that he also spoke to Sam Presti, the Thunder president, and Clay Bennett, the Thunder owner, in the next 10 minutes because the players were taking the floor for the game in Oklahoma City.

Mr. Silver recalled sitting in his car, deciding to cancel that game. “Then we put out a notice that we were putting the season on pause until we had additional information,” he said. “Until that moment, it felt like there would have been an opportunity to deal with a single case on an isolated basis.”

The Times spoke to dozens of people about the chaotic days of March 11-13, when much of the athletic world came to a halt. “It was changing by the second,” said Joey Logano, a NASCAR Cup Series driver.

MIAMI--(BUSINESS WIRE)--Intelli Smart Homes, the leading smart home technology company, has been recognized as one of America’s fastest-growing … END_OF_DOCUMENT_TOKEN_TO_BE_REPLACED

Customers outside a Walmart store in Torrance, California, US, on Sunday, May 15, 2022. Walmart Inc. is scheduled to release earnings figures on May … END_OF_DOCUMENT_TOKEN_TO_BE_REPLACED

The past few years have been brutal on homebuyers' budgets. Would-be buyers have been priced out of some of the most desirable neighborhoods thanks to … END_OF_DOCUMENT_TOKEN_TO_BE_REPLACED