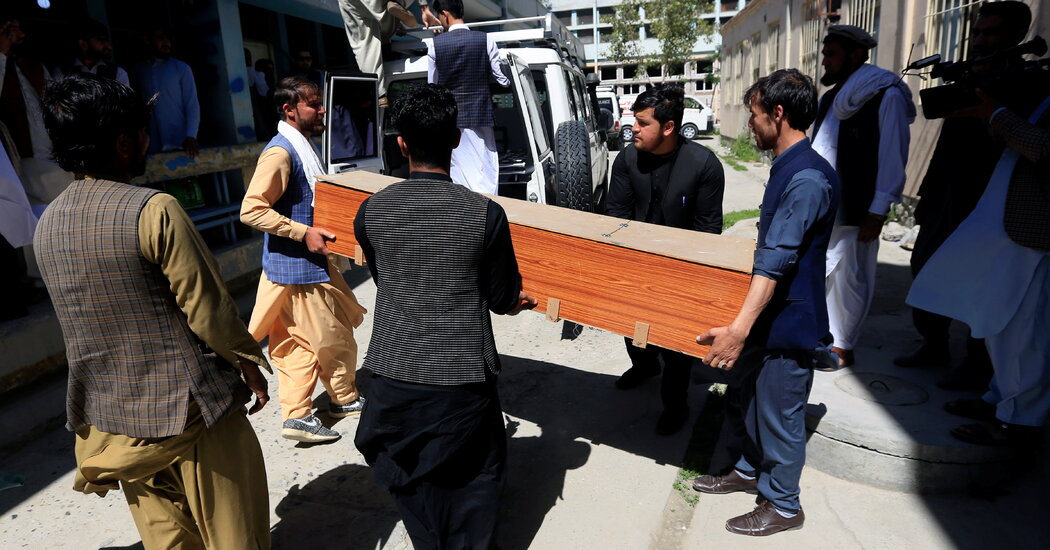 KABUL, Afghanistan — Three health workers, all women, working for the government’s polio vaccine campaign were shot dead in Jalalabad in eastern Afghanistan on Tuesday, local officials said, only weeks after three women working in television were killed in the same city.

The women, all in their 20s, were going about their jobs in the bustling town near the border with Pakistan when they were gunned down in two separate attacks.

Semin, 24, and Basira, 20, who like many Afghans both went by only one name, were shot and killed by two gunmen as they entered a house in Jalalabad to vaccinate the children who lived there, the governor’s office said.

The two were going door to door in the city, a practice the Taliban have banned in the past in areas under their control.

Global Polio Eradication Initiative, is one of two countries where the disease has not been eradicated, trailing behind Pakistan.

Around the same time as Tuesday’s shootings, there was an explosion at the city’s regional hospital, officials said, in front of the compound where the vaccines are stored. There were no casualties, but windows were shattered.

has yet to definitively say whether it will meet the May 1 deadline for withdrawing all American forces, per an agreement the Trump administration signed with the Taliban in February 2020.

“My niece Basira was a poor girl,” said Haji Moqbel Ahmad, a tribal elder in Jalalabad, who added that the woman had not been threatened before. “She was shot and killed while she was doing her job.”

Basira, a vaccine worker since her teens, had been enlisted for a five-day vaccine campaign for which she would be paid less than $30, officials said.

The month began with the assassination of three women who worked for a television station in Jalalabad. A female television and radio presenter from the same station was gunned down in much the same way in December. The Islamic State claimed responsibility for both incidents.

The New York Times documented the deaths of at least 136 civilians and 168 security force members in such targeted killings in 2020, more than nearly any other year of the war. So far, 2021 has not seen any reprieve from the same kind of violence.

The Taliban are increasing pressure on government and society, asserting dominance as stuttering, intermittent negotiations take place to settle the Afghan conflict.

wrote on Twitter. “My deepest condolences for the victims’ families as we call for justice,” he wrote. “Attacking vaccinators is as heartless as it is inexplicable.” 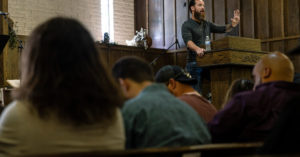 Hours after the Supreme Court overturned Roe v. Wade last week, a man with a wiry, squared-off beard and a metal cross around his neck celebrated with … END_OF_DOCUMENT_TOKEN_TO_BE_REPLACED

On a landlocked street corner at the entrance to the South Street Seaport stands a shabby, rust-streaked old lighthouse, its lantern dark, dwarfed by … END_OF_DOCUMENT_TOKEN_TO_BE_REPLACED

Kohl's announced Friday that it is terminating talks to sell its business, saying that retail environment has significantly deteriorated since the … END_OF_DOCUMENT_TOKEN_TO_BE_REPLACED