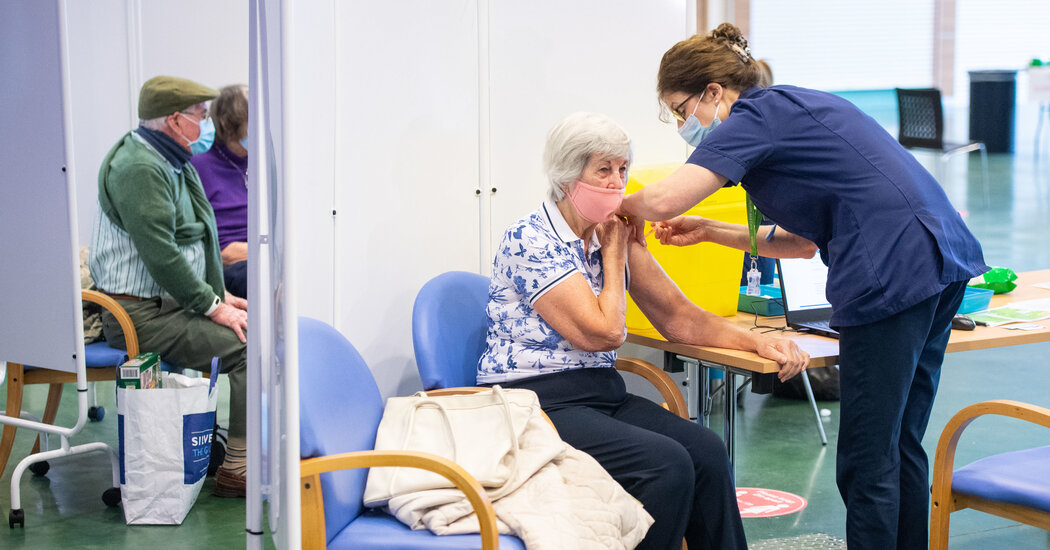 Britain reported 30 cases of extremely rare blood clots in people who had received the AstraZeneca-Oxford vaccine, the same sort of events that have prompted some European countries to restrict use of the shot in certain at-risk age groups.

The reports represented 25 more cases than Britain’s medicines regulator had previously received, going some way toward addressing a mystery that has hung over safety concerns about the vaccine: why Britain had not observed the same phenomenon that has been seen in continental Europe, driving countries including France, Germany and Sweden to stop giving the shot to younger people, who are believed to be at higher risk from the rare clotting events.

Britain’s medicines regulator said that it had received reports of no such clotting cases in people who had received the Pfizer-BioNTech vaccine.

The clotting cases have generated concern because, scientists said, they were somewhat unusual. They involve blood clots combined with unusually low levels of platelets, a disorder that can lead to heavy bleeding.

has also recommended that countries continue to use the AstraZeneca vaccine. Both agencies are continuing to investigate.

Scientists said on Friday that the overall risk of the particular clotting events that have drawn concern was extremely low: roughly one case in 600,000 recipients of the AstraZeneca vaccine in Britain. And it is difficult to know how common the cases are in the general population, given that it can be hard to diagnose. Scientists have said that case counts would inevitably rise among vaccinated people as doctors began looking more closely for the condition.

David Werring, a professor at University College London’s Institute of Neurology, said that the unusual presentation of the cases in vaccinated people was creating concern about possible links with the shot.

But, he said, “The key thing to remember is how rare these brain clots are, and how powerful the proven benefit of vaccination is against Covid.” He added that doctors and people who had received the AstraZeneca vaccine should be on the lookout for symptoms of the clotting events, like severe headaches or signs of a stroke. 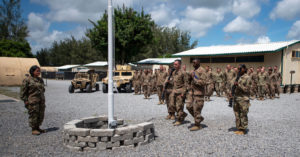 WASHINGTON — Defense Secretary Lloyd J. Austin III has ordered a high-level review of an initial military investigation into an attack on a Kenyan … END_OF_DOCUMENT_TOKEN_TO_BE_REPLACED 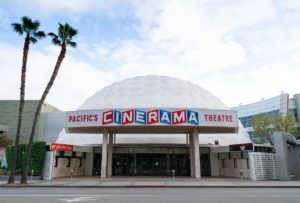