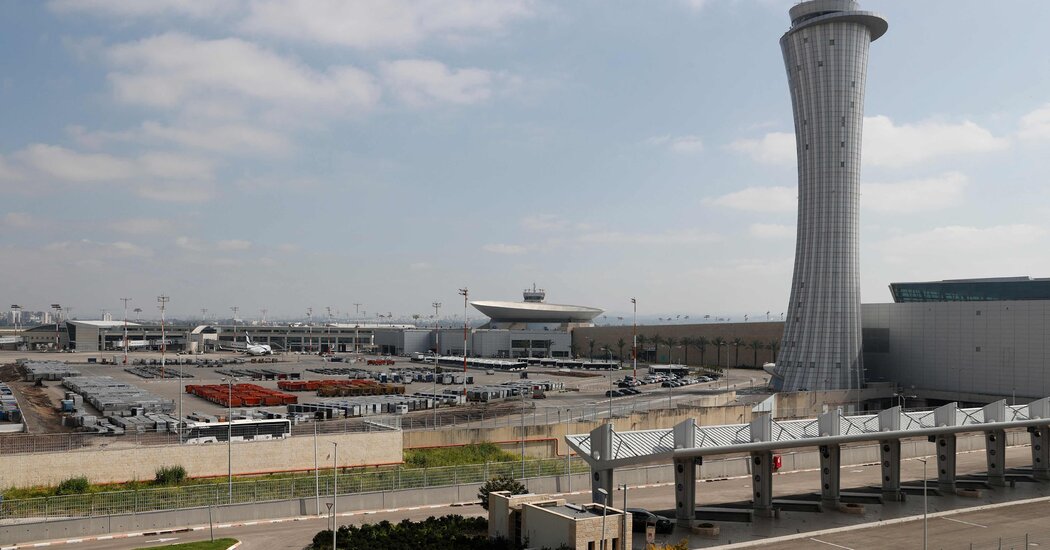 Airlines in the United States have started to cancel flights to Israel as the violence escalates.

American Airlines said it had canceled one flight from John F. Kennedy Airport in New York to Tel Aviv on Wednesday and another making the return trip on Thursday. The airline said it would waive fees in some circumstances for customers with flights to Tel Aviv scheduled through May 25.

Delta Air Lines said it, too, had canceled one flight in each direction between Kennedy Airport and Tel Aviv on Wednesday. A spokesman said the airline was “monitoring the situation” and had not decided when flights would resume.

The airline issued a travel waiver on Tuesday for customers booked on flights to or from Tel Aviv between Tuesday and Thursday.

may reschedule without paying change fees.

SEATTLE--(BUSINESS WIRE)--(NASDAQ: RDFN) —The housing market turned a corner in April as the inventory crunch showed signs of easing, according to a … END_OF_DOCUMENT_TOKEN_TO_BE_REPLACED

We present a chance to live like Rocky Mountain royalty right in the heart of Denver. “You don't see a lot of castles in the middle of Denver—and this … END_OF_DOCUMENT_TOKEN_TO_BE_REPLACED