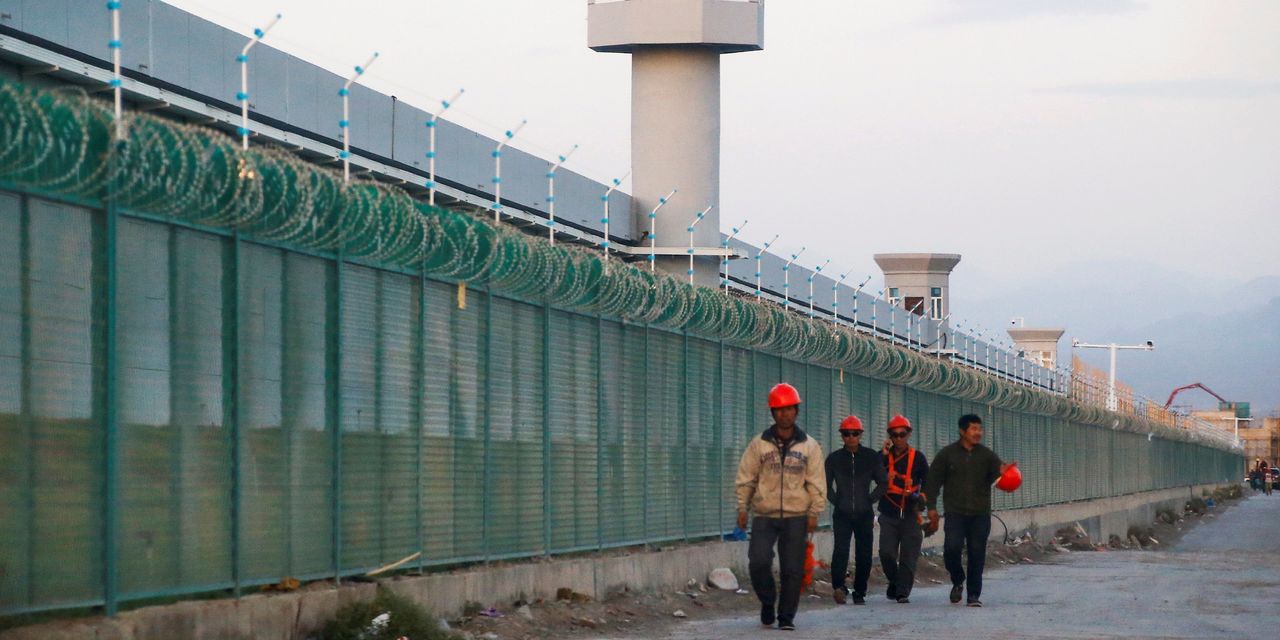 The U.S., Canada and allies in Europe leveled sanctions against Chinese officials over the repression of mainly Muslim Uyghurs in a coordinated blacklisting the Biden administration hopes will leverage collective strength against Beijing.

Monday’s barrage of sanctions from the U.S., Canada, the U.K. and the European Union target current and former officials and a paramilitary organization involved in carrying out the mass detention campaign against Uyghurs in China’s northwestern Xinjiang region.

For the EU and the U.K., the decision marks the first use of human rights sanctions against China since the crackdown on the Tiananmen Square democracy movement in 1989. U.K. Foreign Secretary Dominic Raab called out China for “industrial-scale human rights abuses” against Xinjiang.

The U.S., which has applied similar penalties over the past year, has gone further than its allies in labeling China’s actions genocide.

China has dismissed the allegations of abuses and immediately retaliated Monday for the EU action by blacklisting 10 European lawmakers, as well as several think tanks and academics, proscribing them from business with or travel to China. A Chinese foreign ministry statement said the EU move was “based on nothing but lies and disinformation,” meddles in China’s internal affairs and undermines China-EU relations.

MIAMI--(BUSINESS WIRE)--Intelli Smart Homes, the leading smart home technology company, has been recognized as one of America’s fastest-growing … END_OF_DOCUMENT_TOKEN_TO_BE_REPLACED

Customers outside a Walmart store in Torrance, California, US, on Sunday, May 15, 2022. Walmart Inc. is scheduled to release earnings figures on May … END_OF_DOCUMENT_TOKEN_TO_BE_REPLACED

The past few years have been brutal on homebuyers' budgets. Would-be buyers have been priced out of some of the most desirable neighborhoods thanks to … END_OF_DOCUMENT_TOKEN_TO_BE_REPLACED