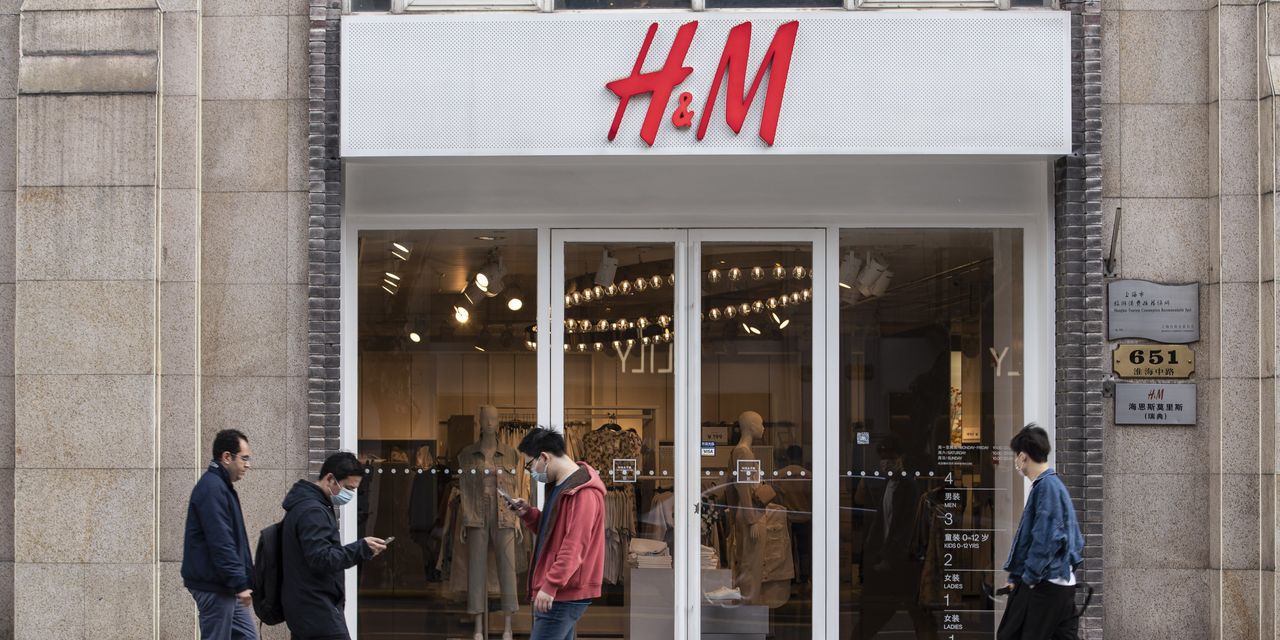 “The United States condemns the PRC’s state-led social-media campaign and corporate and consumer boycott against companies, including American, European and Japanese businesses” for their decisions to avoid cotton from China’s Xinjiang region, State Department spokeswoman Jalina Porter said Friday, using an acronym for the People’s Republic of China.

“We commend and stand with companies that adhere to the U.S. law and ensure products we are consuming are not made with forced labor,” Ms. Porter said.

The Chinese embassy didn’t immediately respond to a request for comment.

MIAMI--(BUSINESS WIRE)--Intelli Smart Homes, the leading smart home technology company, has been recognized as one of America’s fastest-growing … END_OF_DOCUMENT_TOKEN_TO_BE_REPLACED

Customers outside a Walmart store in Torrance, California, US, on Sunday, May 15, 2022. Walmart Inc. is scheduled to release earnings figures on May … END_OF_DOCUMENT_TOKEN_TO_BE_REPLACED

The past few years have been brutal on homebuyers' budgets. Would-be buyers have been priced out of some of the most desirable neighborhoods thanks to … END_OF_DOCUMENT_TOKEN_TO_BE_REPLACED