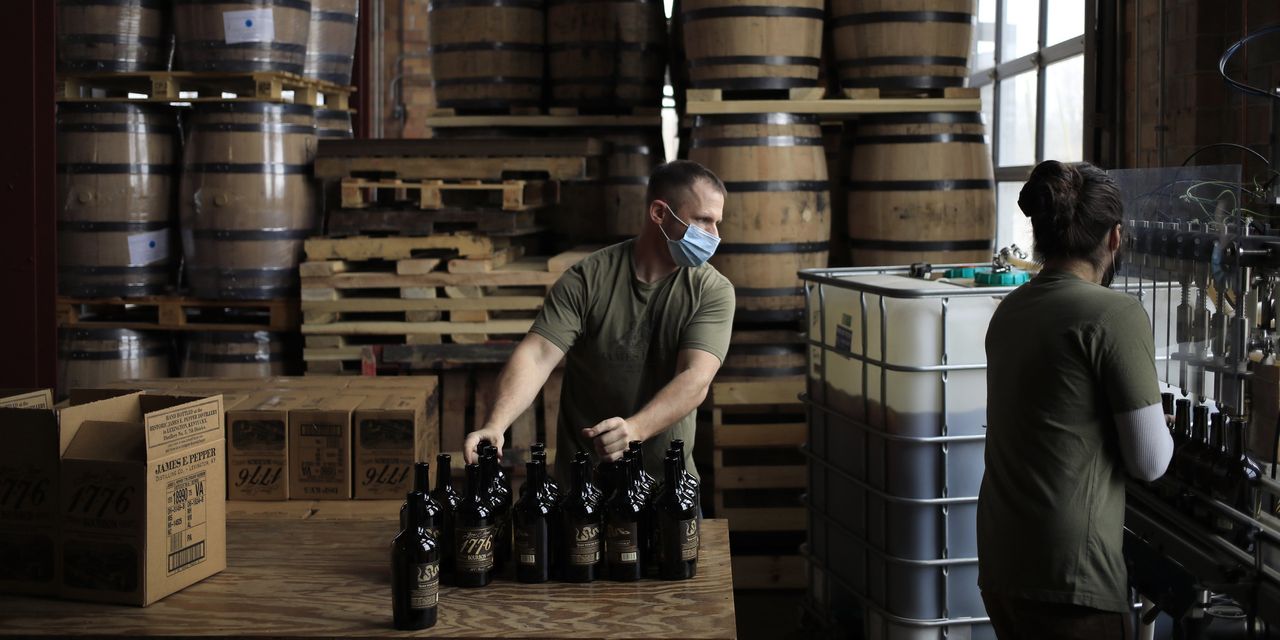 Tariffs levied by the Trump administration dented U.S. sales of single-malt Scotch for more than a year, so when they were suspended this month Euan Shand and his colleagues drank to the occasion.

“We raised a glass of whisky to celebrate,” said Mr. Shand, chairman of liquor merchant Duncan Taylor in Huntly, Scotland, whose brands include the Black Bull scotch that Mr. Shand imbibed to toast the occasion.

There was little to cheer about some 4,000 miles away in Kentucky’s Bourbon Belt. U.S. whiskey makers still face 25% tariffs on spirits they export to the U.K. and the European Union. What’s more, the EU levies are set to double to 50% in June.

“We are literally frozen,” said Amir Peay, owner of James E. Pepper Distillery in Lexington, Ky., who says the tariff hit just as he had started investing heavily to take advantage of what had been rising sales in Europe.

The woes troubling American whiskey makers reflect both the complications of global trade and the penchant by warring sides to target iconic products in disputes. The U.S. placed tariffs on Scotch and French wine, and the Europeans taxed Harley-Davidson motorcycles and American whiskey, although the underlying disputes had nothing to do with those products.

An affordable center-chimney Colonial in Glastonbury, CT, is the oldest property to hit the market this week on Realtor.com®.Offered at a steep … END_OF_DOCUMENT_TOKEN_TO_BE_REPLACED

Nissan was one of the early pioneers of the electric car. The Leaf has now sold over 600,000 units worldwide since its launch in 2011 and is still … END_OF_DOCUMENT_TOKEN_TO_BE_REPLACED

RUDNE, Ukraine — Yurii Brukhal, an electrician by trade, didn’t have a very dangerous role when he volunteered for Ukraine’s territorial defense … END_OF_DOCUMENT_TOKEN_TO_BE_REPLACED