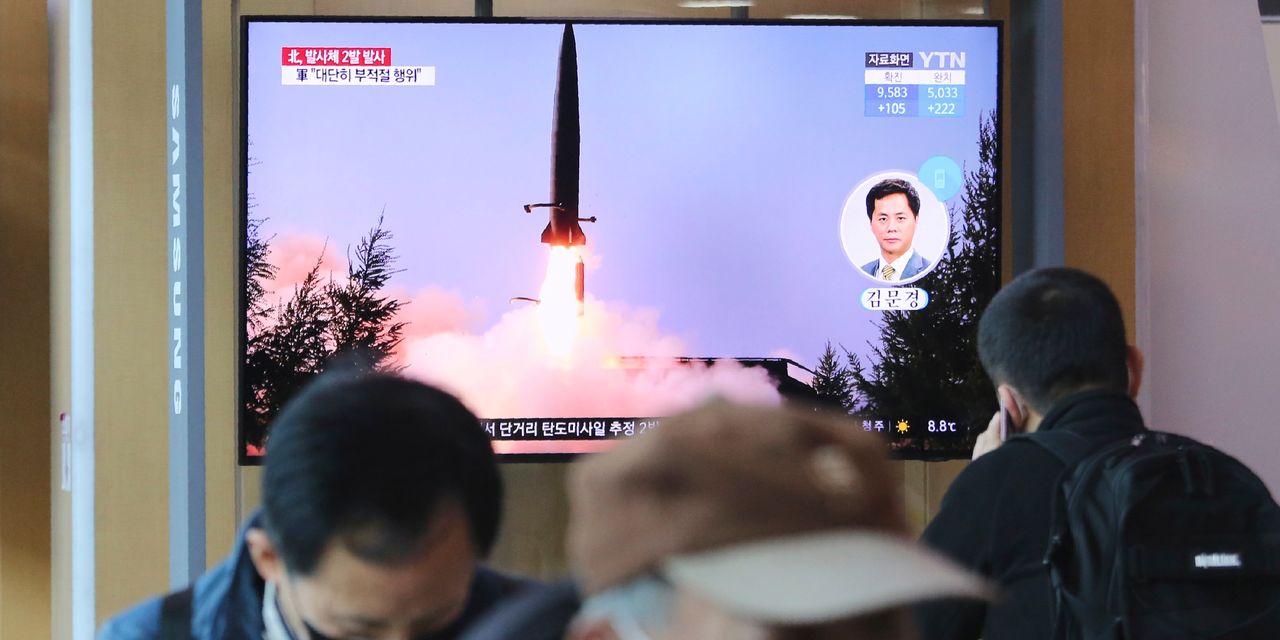 WASHINGTON—The Biden administration has reached out to North Korea to launch a dialogue on Pyongyang’s nuclear-weapons and ballistic-missile programs but has yet to receive a response, the White House said Monday.

“Our goal is to reduce the risk of escalation. But to date, we have not received any response,” White House press secretary Jen Psaki said. “Diplomacy continues to remain our first priority.”

Ms. Psaki didn’t explain how the Biden administration had tried to contact North Korea nor spell out what its message had been. The administration is currently conducting a review of its policy toward North Korea, which may be completed in coming weeks.

The U.S. has a number of ways to reach out to Pyongyang, including contact through North Korea’s mission to the United Nations, use of an intelligence channel the Obama administration established for sensitive communications with North Korea, and messages through Sweden, the U.S.’s “protecting power” in the country.

Washington and Pyongyang haven’t held nuclear talks since October 2019. The negotiations are held up over U.S. demands that North Korea give up its nuclear weapons program and long-range missiles in return for relief from U.S. sanctions.

MIAMI--(BUSINESS WIRE)--Intelli Smart Homes, the leading smart home technology company, has been recognized as one of America’s fastest-growing … END_OF_DOCUMENT_TOKEN_TO_BE_REPLACED

Customers outside a Walmart store in Torrance, California, US, on Sunday, May 15, 2022. Walmart Inc. is scheduled to release earnings figures on May … END_OF_DOCUMENT_TOKEN_TO_BE_REPLACED

The past few years have been brutal on homebuyers' budgets. Would-be buyers have been priced out of some of the most desirable neighborhoods thanks to … END_OF_DOCUMENT_TOKEN_TO_BE_REPLACED