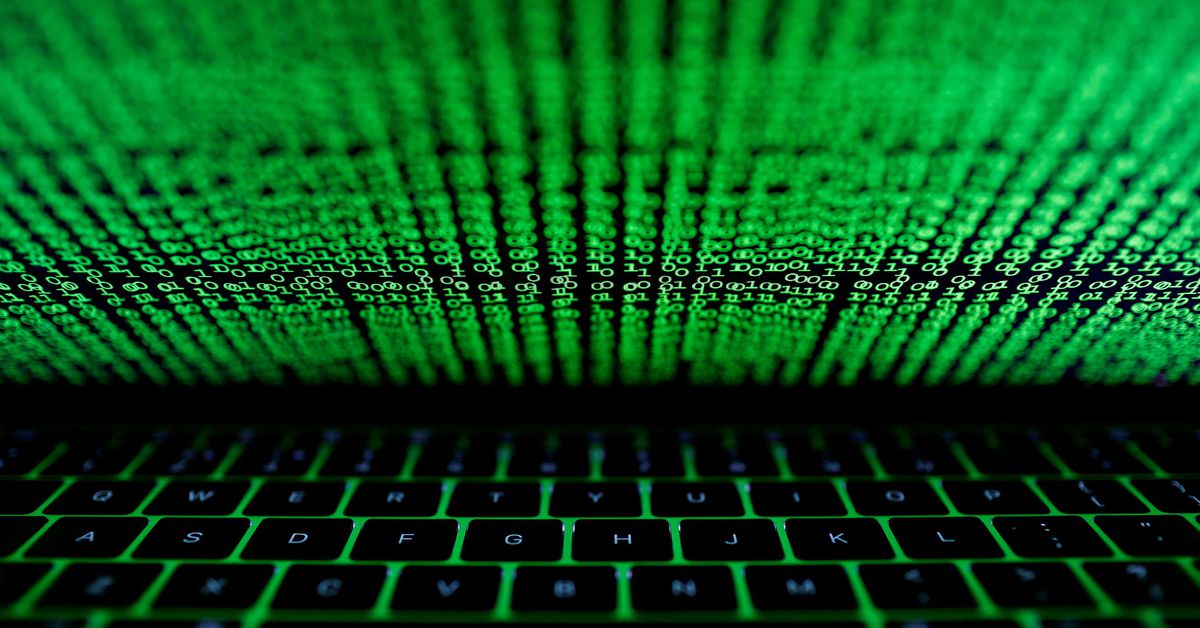 WASHINGTON, June 16 (Reuters) – Law enforcement in the United States, Germany, the Netherlands and Britain dismantled a global network of internet-connected devices that had been hacked by Russian cyber criminals and used for malicious purposes, the U.S. Justice Department said on Thursday.

The network, known as the “RSOCKS” botnet, comprised millions of hacked computers and devices worldwide, including “Internet of Things” gadgets like routers and smart garage openers, the department said in a statement.

RSOCKS users paid a fee of between $30 and $200 per day to route malicious internet activity through compromised devices to mask or hide the true source of the traffic, the department said.

“It is believed that the users of this type of proxy service were conducting large scale attacks against authentication services, also known as credential stuffing, and anonymizing themselves when accessing compromised social media accounts, or sending malicious email, such as phishing messages,” it said.

Several large public and private entities have been victims of RSOCKS, including a university, a hotel, a television studio and an electronics manufacturer, the department said. It did not name any of them.

AUSTIN, Texas--(BUSINESS WIRE)--As the first multifamily management company to be recognized in the Public Relations and Marketing Excellence Awards, … END_OF_DOCUMENT_TOKEN_TO_BE_REPLACED

There have been whispers of cooling housing and rental prices in the San Francisco Bay Area, but that hasn't yet translated into practical, noticeable … END_OF_DOCUMENT_TOKEN_TO_BE_REPLACED

Cars pass in Independence Square at twilight in Kyiv, Ukraine, Monday, Oct. 31, 2022. Rolling ... [+] blackouts are increasing across Ukraine as the … END_OF_DOCUMENT_TOKEN_TO_BE_REPLACED