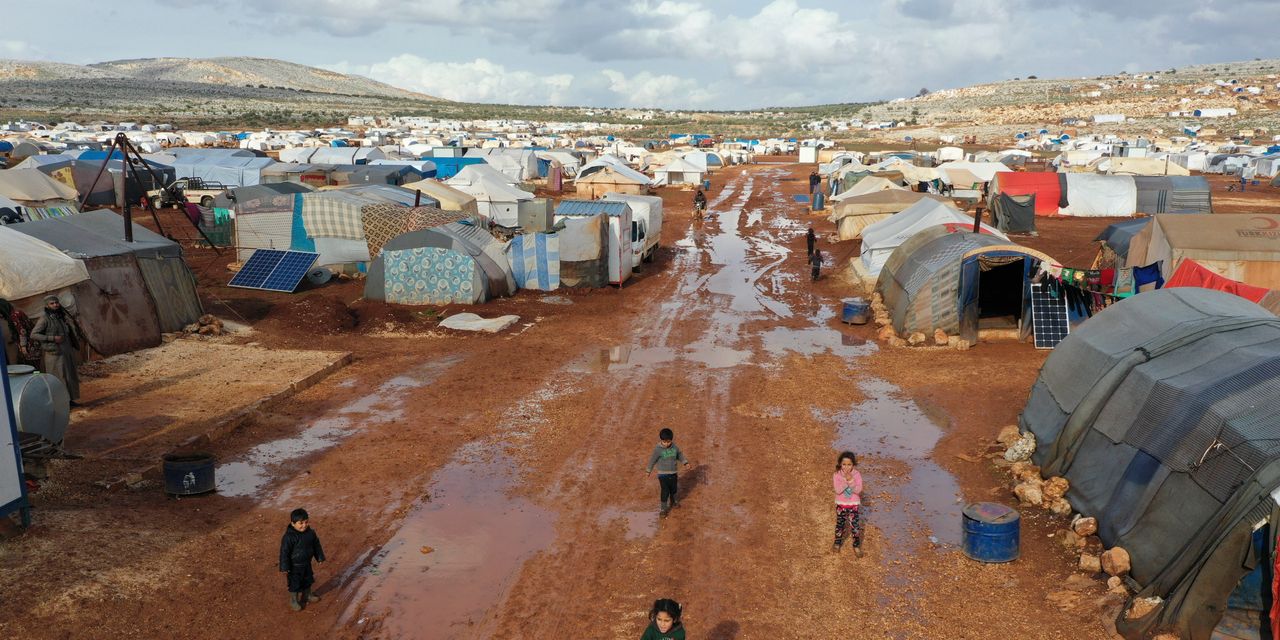 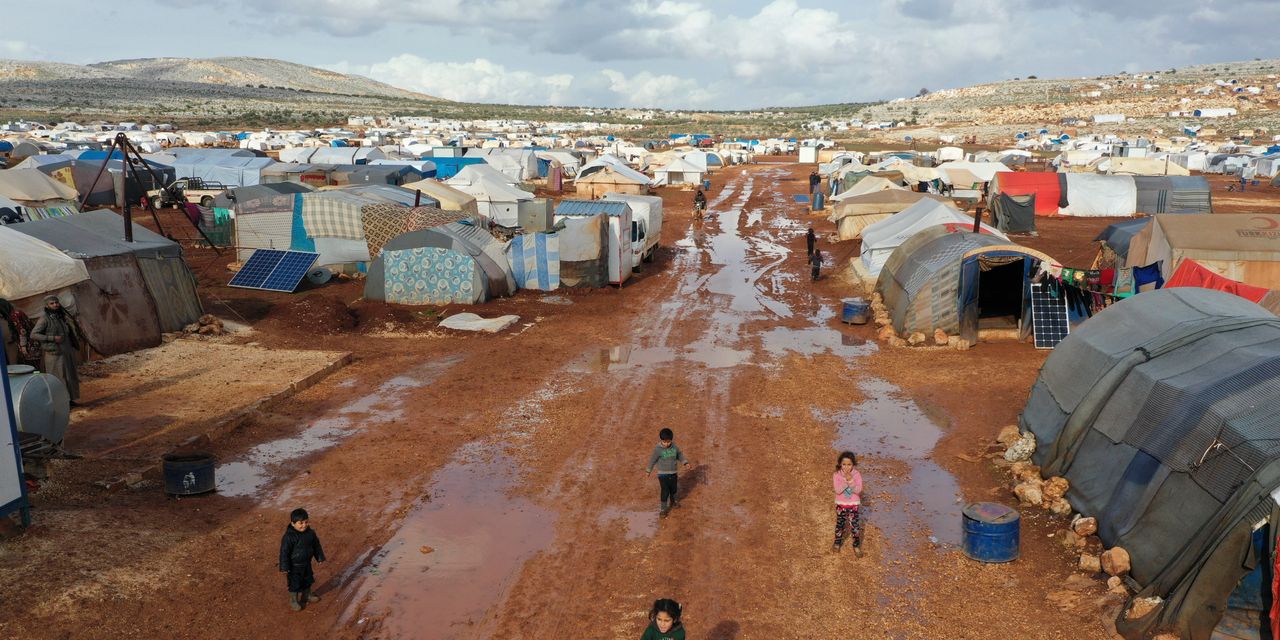 WASHINGTON—The U.S. on Tuesday said it would provide almost $600 million in humanitarian assistance to Syria aimed at helping the millions of refugees in neighboring countries as well as the Syrian population.

U.S. Ambassador to the United Nations Linda Thomas-Greenfield announced the aid at a U.N. conference on Syria’s future. It comes as the war passes its 10th year and remains one of the world’s worst humanitarian crises.

A U.N.-coordinated effort is seeking some $4.2 billion to help Syrians inside the country and $5.8 billion for countries hosting refugees.

The U.S.’s announcement marked a break from the Trump administration’s repeated efforts to cut aid to Syria, part of its broad effort to slash U.S. foreign-assistance funding. Congress opposed those efforts.

Despite former President Trump’s opposition to foreign aid, U.S. assistance to Syria remained steady through the Trump administration, and even rose slightly in 2020, according to U.S. foreign-assistance data.

Last year’s winner of Mrs. World, a beauty pageant for married women, said she would return her crown after she snatched one off the head of the 2021 … END_OF_DOCUMENT_TOKEN_TO_BE_REPLACED