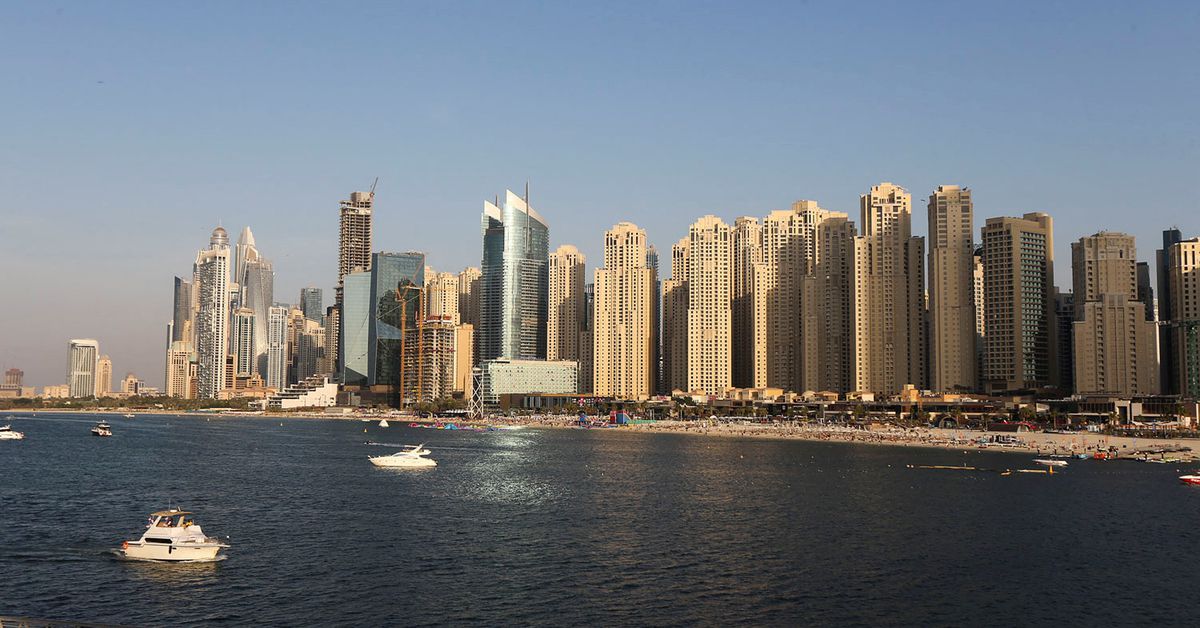 Dec 26 (Reuters) – The United Arab Emirates government has told some of its biggest business families that it plans to remove their monopolies on the sale of imported goods, the Financial Times reported on Sunday.

The government did not immediately respond to Reuters’ requests for comment but state news agency WAM quoted a Ministry of Economy statement saying a draft law on commercial agencies was still in its legislative cycle and “it is still too early to give details”.

The cabinet referred the draft to the Federal National Council for discussion and possibly more amendments, it added.

The FT report said the proposed legislation would end the automatic renewal of existing commercial agency agreements in the Gulf state, giving foreign firms the opportunity to distribute their own goods or change their local agents.

“It no longer makes sense for individual families to have such power and preferential access to easy wealth,” the report quoted an Emirati official as saying. “We have to modernise our economy.”

The proposed law must be approved by the Emirati leadership and the timing for that remains uncertain, the report added.

Over the past year the UAE, a growing economic rival of Saudi Arabia, has taken measures to make its economy more attractive to foreign investors and talent.

Earlier this year, UAE said foreigners opening a company will no longer need an Emirati shareholder or agent, after it made changes to UAE company law.

These first months of the year are traditionally when hopeful homebuyers sit down to tally their raises or bonuses and assess what they can afford. … END_OF_DOCUMENT_TOKEN_TO_BE_REPLACED