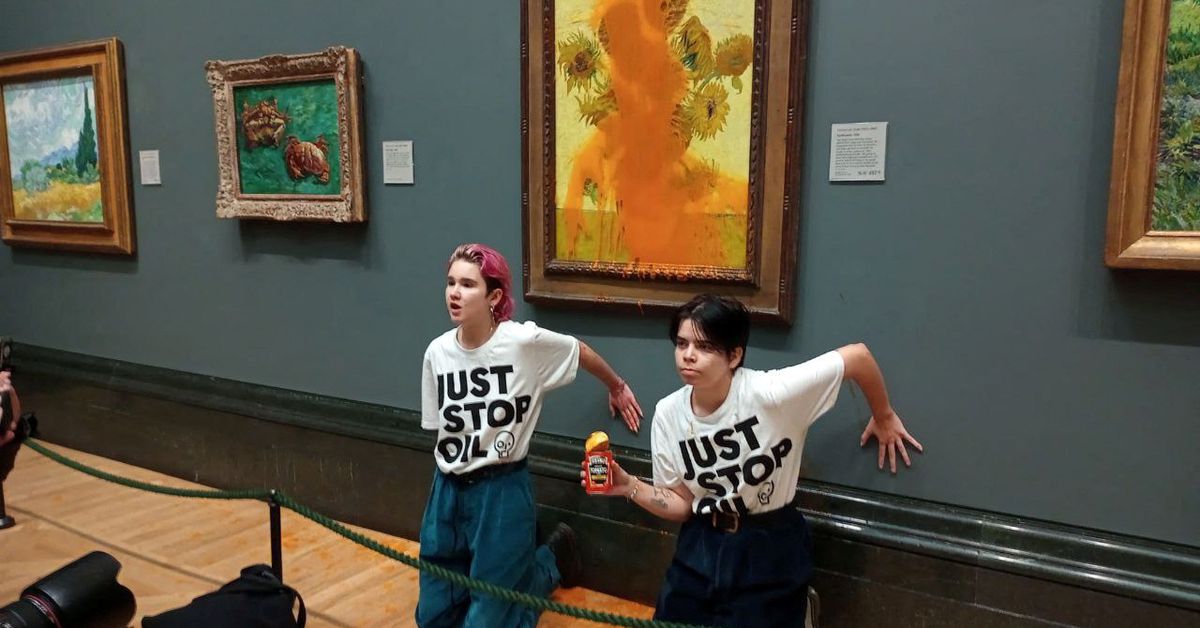 A video posted by the Just Stop Oil campaign group, which has been holding protests for the last two weeks in the British capital, showed two of its activists on Friday throwing tins of Heinz tomato soup over the painting, one of five versions on display in museums and galleries around the world.

The gallery said the incident had caused minor damage to the frame but the painting was unharmed. It later went back on display.

Another activist will also appear in court accused of damaging the sign outside the New Scotland Yard police headquarters in central London.

Police said in total 28 people had been arrested during protests on Friday.

AUSTIN, Texas--(BUSINESS WIRE)--As the first multifamily management company to be recognized in the Public Relations and Marketing Excellence Awards, … END_OF_DOCUMENT_TOKEN_TO_BE_REPLACED

There have been whispers of cooling housing and rental prices in the San Francisco Bay Area, but that hasn't yet translated into practical, noticeable … END_OF_DOCUMENT_TOKEN_TO_BE_REPLACED

Cars pass in Independence Square at twilight in Kyiv, Ukraine, Monday, Oct. 31, 2022. Rolling ... [+] blackouts are increasing across Ukraine as the … END_OF_DOCUMENT_TOKEN_TO_BE_REPLACED