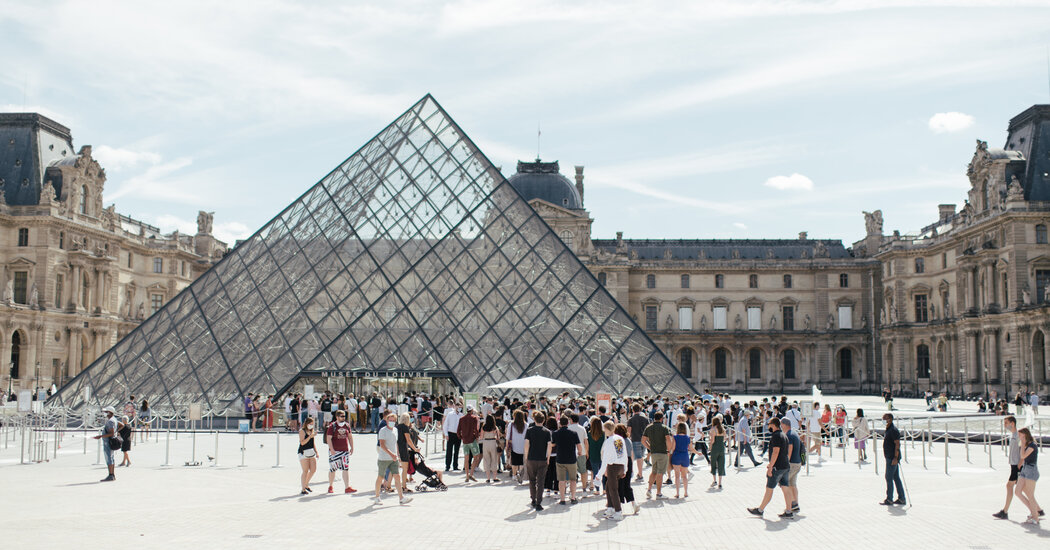 BRUSSELS — American tourists who have been fully vaccinated against Covid-19 will be able to visit the European Union over the summer, the head of the bloc’s executive body said in an interview with The New York Times on Sunday, more than a year after shutting down nonessential travel from most countries to limit the spread of the coronavirus.

The fast pace of vaccination in the United States, and advanced talks between authorities there and the European Union over how to make vaccine certificates acceptable as proof of immunity for visitors, will enable the European Commission, the executive branch of the European Union, to recommend a switch in policy that could see trans-Atlantic leisure travel restored.

“The Americans, as far as I can see, use European Medicines Agency-approved vaccines,” Ursula von der Leyen, president of the European Commission, said Sunday in an interview with The Times in Brussels. “This will enable free movement and the travel to the European Union.

“Because one thing is clear: All 27 member states will accept, unconditionally, all those who are vaccinated with vaccines that are approved by E.M.A.,” she added. The agency, the bloc’s drugs regulator, has approved all three vaccines being used in the United States, namely the Moderna, Pfizer/BioNTech and Johnson & Johnson shots.

short list of countries with very low caseloads of the virus, including Australia, New Zealand and South Korea.

Some E.U. countries have made small exceptions to permit visitors from outside the bloc. Greece, for example, said last week that it would open its borders to travelers from the United States starting Monday, provided they show proof of vaccination or a negative coronavirus test.

The visitors from the handful of countries that are officially permitted to visit the European Union under existing rules would normally still have to comply with various sets of requirements implemented on a country-by-country basis, including having a negative coronavirus test and following quarantine rules.

undesirable in Europe a year ago, when the pandemic was raging in the United States, to being in the front of the line of global travelers free to resume leisure trips.

But the return of leisure travel to Europe on a bigger scale will also highlight the deepening inequality between the vaccinated and the unvaccinated, both within countries and, particularly, on a global level. With India in the throes of the worst rise in coronavirus infections in the world, and with the past week’s global case total the highest since the pandemic began, that contrast could become even more jarring.

There were no arrests in three quarters of last year’s fatal shootings, according to statistics provided by Mr. Krasner’s office, even as arrests for … END_OF_DOCUMENT_TOKEN_TO_BE_REPLACED