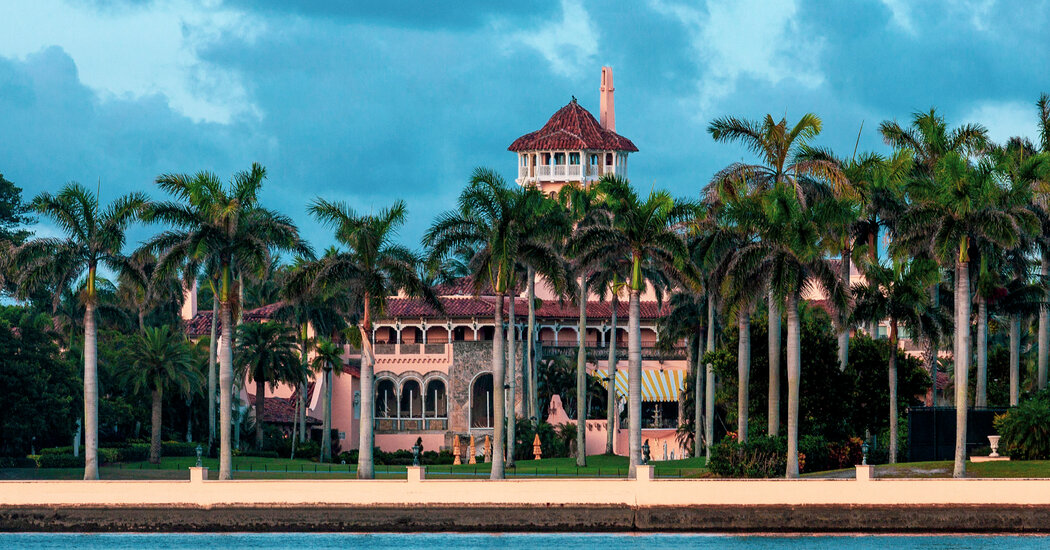 The closure affected service in the dining room and at the beach club, according to The Associated Press. The two people familiar with the events confirmed that was the case; they were not authorized to speak publicly.

The A.P. cited an email that went to members of the club, which also serves as Mr. Trump’s permanent residence. The moves were taken out of “an abundance of caution” and some workers were quarantined, according to the email.

A spokeswoman for the Trump Organization did not immediately respond to an email seeking comment. A woman who answered the phone at Mar-a-Lago said “no comment” and hung up when asked if the club was open.

Dr. Alina Alonso, the director of the Florida Department of Health in Palm Beach County, said this week that cases had been declining locally, and she was “cautiously optimistic” about the course of the virus. But she warned the public that it was too early to declare victory over the pandemic.

SAN FRANCISCO — Cleve Jones has lived in the Castro neighborhood for nearly 50 years, almost from the day he graduated from high school in Phoenix and … END_OF_DOCUMENT_TOKEN_TO_BE_REPLACED

A home inspection can spare you from unpleasant surprises after you buy. After crunching the numbers, searching your favorite neighborhoods, and … END_OF_DOCUMENT_TOKEN_TO_BE_REPLACED