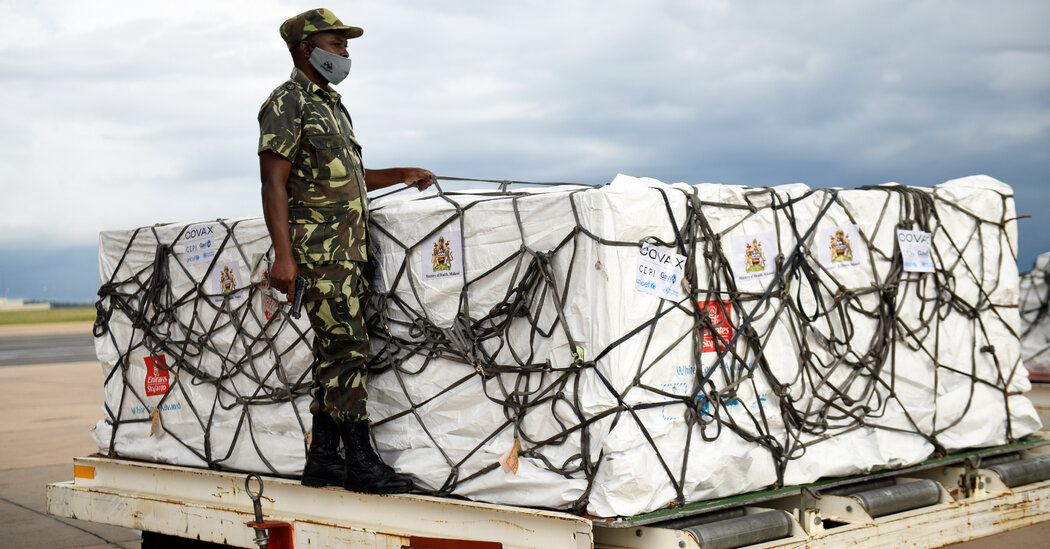 In much of the developed world, vaccine orders are soaring into the billions of doses, coronavirus cases are easing and economies are poised to roar back to life. In many less developed nations, though, the virus is raging on, while vaccinations are far too slow to protect even the most vulnerable.

That split screen — clubs and restaurants reopening in the United States and Europe while people gasp for oxygen in India — was never supposed to be so stark.

New variants could emerge in reservoirs of untamed infections, prolonging the pandemic for rich and poor nations alike. The global economy stands to suffer trillions of dollars in losses.

Western nations have promised vaccines to the developing world. But these “donations” are a drop in the bucket, and have in some cases been haphazardly planned.

And even as richer nations inoculate their own citizens, they might start saving vaccine-making capacity for booster shots to deploy against new variants, another blow to countries bereft of manufacturing bases.

The Seattle Seahawks are very much still in the running for Baker Mayfield. (Photo by Stacy ... [+] Revere/Getty Images) Getty Images The Seattle … END_OF_DOCUMENT_TOKEN_TO_BE_REPLACED

(CNN) — Kim Kyung-seop recalls going to cheap bars after class with his friends, where they binged on as much makgeolli as possible. "You know the … END_OF_DOCUMENT_TOKEN_TO_BE_REPLACED