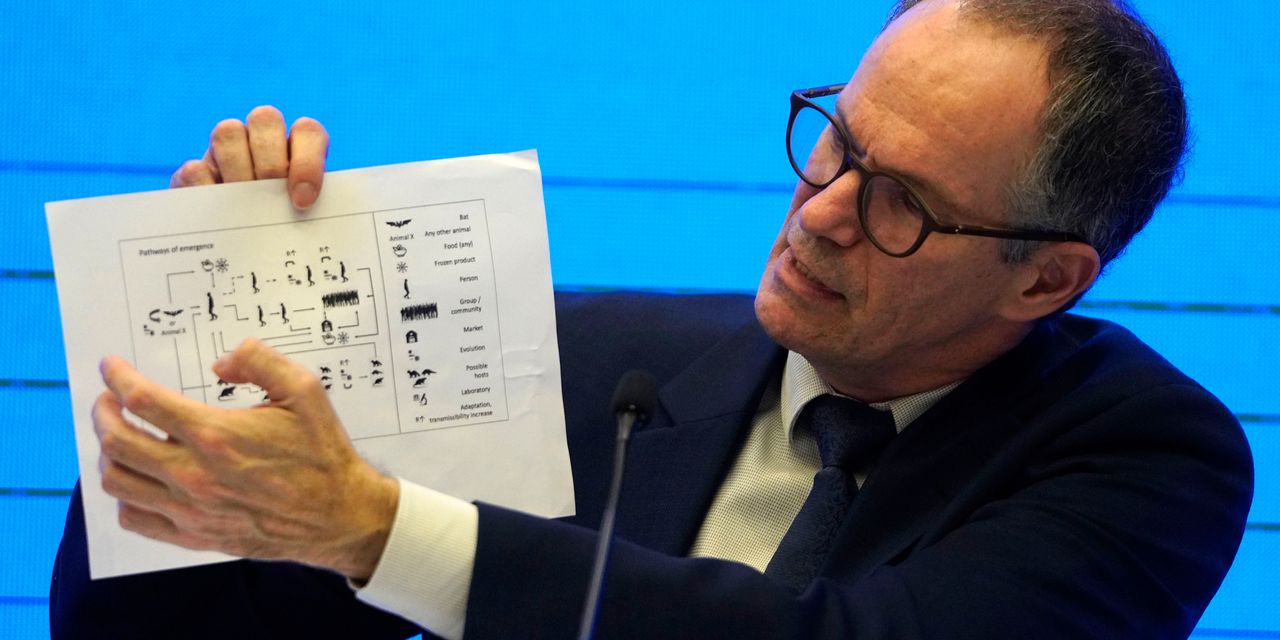 A World Health Organization-led team investigating the origins of the Covid-19 pandemic found that data examined during a recent mission to China was insufficient to answer critical questions as to when, where and how the virus began spreading.

The long-awaited report presents the findings of the four-week mission completed earlier this year by WHO-led investigators to Wuhan, the Chinese city that was the site of the first confirmed coronavirus cases in December 2019.

The investigators had little power to conduct a thorough and impartial investigation during their trip. China initially resisted international pressure for an inquiry into the source of a pandemic that has killed 2.8 million people.

The final report, which was distributed to WHO member states but has yet to be made public, was reviewed by The Wall Street Journal on Monday.

In the report, which was subject to approval by the Chinese authorities, the WHO-led team called for closer scrutiny of Chinese hospital data and blood samples from before December 2019. Such analysis could provide clues as to how long the virus was spreading before the first confirmed cases.

DALLAS — The rollback of abortion rights has been received by many American women with a sense of shock and fear, and warnings about an ominous … END_OF_DOCUMENT_TOKEN_TO_BE_REPLACED

The poshest place in California's Coachella Valley is The Madison Club. This exclusive gated community in La Quinta is where A-listers and tycoons … END_OF_DOCUMENT_TOKEN_TO_BE_REPLACED