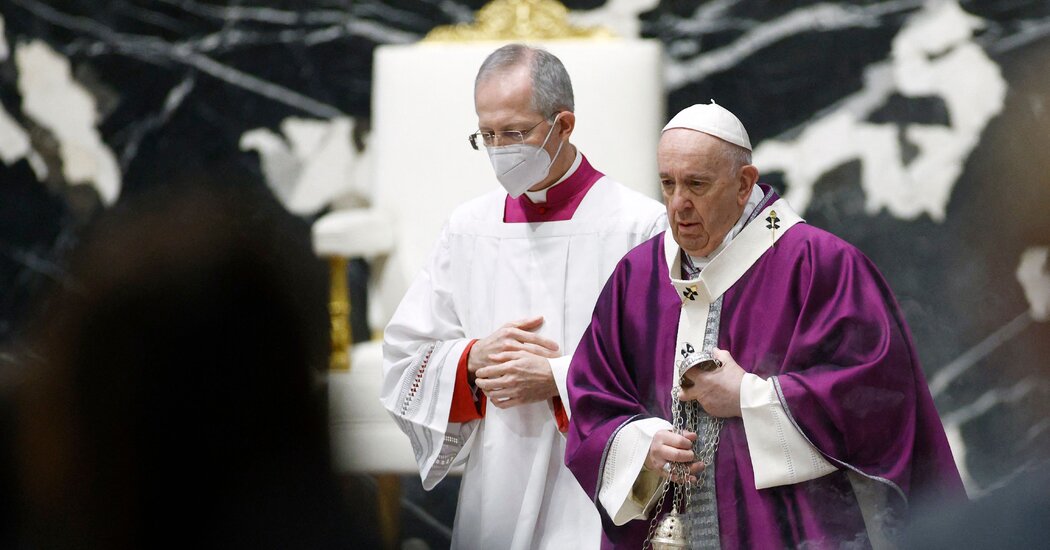 [Follow our live updates on the pope’s visit to Iraq.]

Pope Francis begins a three-day whirlwind tour of Iraq on Friday, despite worries that he could draw large crowds at a moment when the coronavirus appears to be resurgent in the country.

Continuing security concerns in a nation ravaged by years of war and conflict were also not enough to deter Pope Francis from fulfilling a promise to visit one of the world’s oldest Christian communities.

Why is Francis visiting Iraq?

Such a visit has been the dream of several popes. John Paul II intended to go in 2000, but the trip was canceled as tensions in the region mounted. Benedict XVI was also invited but couldn’t go because of the war.

Iraq’s president, Barham Salih, invited Francis to visit in July 2019, hoping it would help the country heal after years of strife.

including an assault on Wednesday. That is on top of a persistent Islamic State presence two years after the terrorist group lost the last of the territory it controlled there.

The pope will be formally welcomed by Iraq’s head of state, President Barham Salih, a Kurdish politician who previously met Francis in Rome and has made minority rights a priority.

Francis will also meet with Prime Minister Mustafa al-Kadhimi, who came to power after the previous prime minister resigned in 2019 amid sweeping antigovernment protests.

The pope’s most highly anticipated official meeting in Iraq will be with Ayatollah Sistani. The ayatollah’s messages, delivered through a representative, carry great weight. And he has changed the course of Iraqi history on issues such as elections.

The papal meeting will be a private one at the ayatollah’s modest home in Najaf. Officials there have said they do not expect any agreement between the two to be signed.

Why is Iraq important to the Roman Catholic Church?

Christianity’s roots in Iraq extend back to the first decades of the faith. The tombs of biblical figures such as Jonah and Joshua are believed to be there.

Iraq’s Christian population was once a vibrant community of various Christian rites — including Armenian, Assyrian, Chaldean, Melkite and Syriac. But it has been culled by persecution, a devastating decade of war after the U.S. invasion in 2003, and then decimation at the brutal hands of the Islamic State from 2014 to 2017.

Many of the country’s surviving Christians fled to Canada, Jordan, Turkey and the United States. For Christians, the pope’s coming to bear witness to their suffering is a powerful show of solidarity. 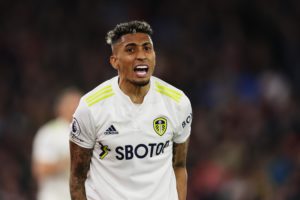 Farmers working with harvested barley and wheat in Odesa this month.Credit...Str/EPA, via ShutterstockThe United Nations is coordinating talks among … END_OF_DOCUMENT_TOKEN_TO_BE_REPLACED