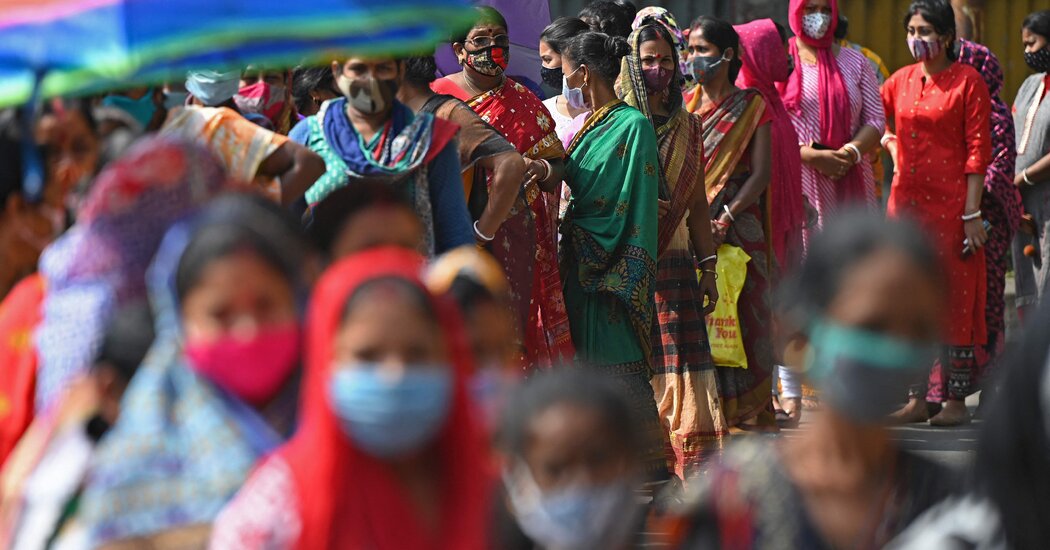 One of India’s feistiest opposition parties cruised to victory in a crucial state elections in West Bengal on Sunday, dealing a blow to Prime Minister Narendra Modi in a campaign held during a catastrophic Covid-19 surge.

Top parties, including Mr. Modi’s Bharatiya Janata organization, had campaigned relentlessly in West Bengal, one of India’s most populous states and a stronghold of opposition to Mr. Modi, India’s most powerful prime minister in decades. Mr. Modi and other politicians held enormous rallies up and down the state, which critics said helped spread the virus.

Many Indians were stunned that the elections were even held. The entire country is facing its greatest crisis in decades, experiencing vast sickness and death from a second wave of the virus. Hospitals are so full that people are dying in the streets.

Cremation grounds are working day and night, burning thousands of bodies. The country is rife with the more lethal and more transmissible B.1.1.7 variant of the coronavirus first found in Britain, as well as a homegrown variant, B.1.617. Experts are worried that the unchecked outbreak will spawn more dangerous variants.

On Saturday, India reported nearly 3,700 deaths, its highest daily toll yet. Over the weekend, the country logged 401,993 new cases and then 392,488, tallies that no other country has ever seen. And experts say the real toll is far higher.

Critics have blasted Mr. Modi’s handling of the crisis. A sudden, harsh lockdown imposed early in the pandemic sent millions of laborers scrambling back to their home villages and disrupted the economy. When cases dropped, his government failed to heed warnings of a potential resurgence from scientists, and its own Covid-19 task force did not meet for months. Mr. Modi himself declared a premature victory over Covid in late January, during what proved to be a mere lull in infections.

“The Centre will continue to extend all possible support to the West Bengal Government to fulfill people’s aspirations and also to overcome the COVID-19 pandemic,” Mr. Modi wrote.

If you’ve ever dreamed of a quiet life on a boat in Alaska, this new waterfront listing can help you realize that vision.Of course, there's always … END_OF_DOCUMENT_TOKEN_TO_BE_REPLACED