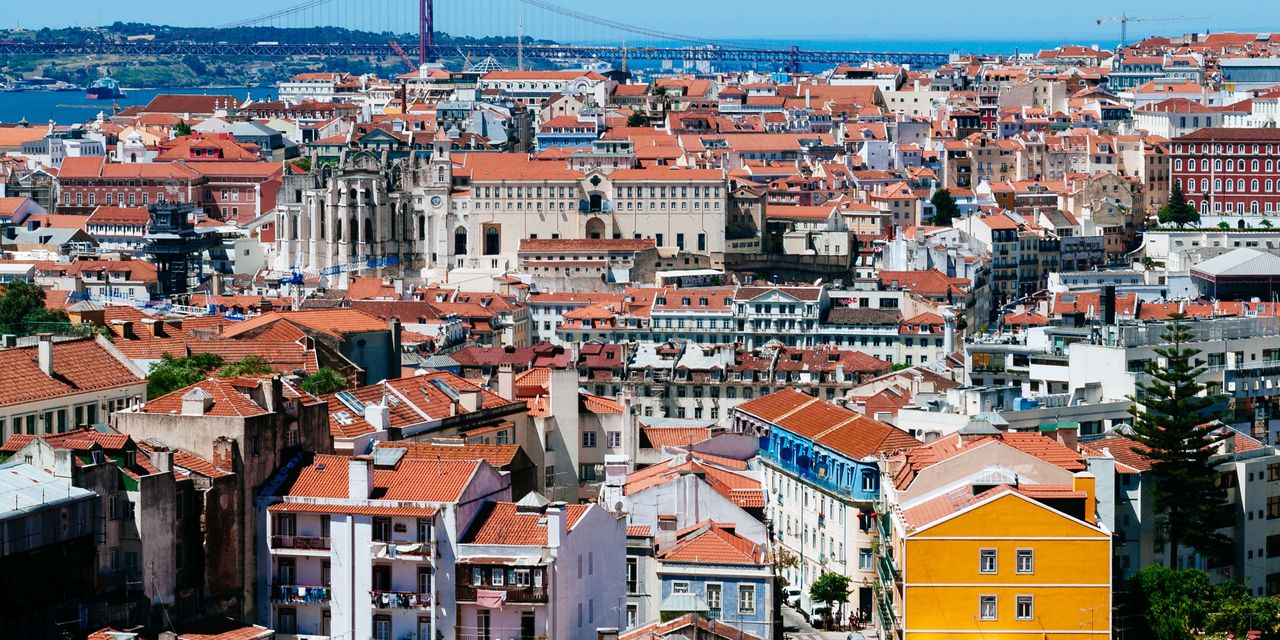 LISBON—Paula Cristina Santos has a dream mortgage: The bank pays her.

Her interest rate fluctuates, but right now it is around minus 0.25%. So every month, Ms. Santos’s lender, Banco BPI SA, deposits in her account interest on the 320,000-euro mortgage, equivalent to roughly $380,000, she took out in 2008. In March, she received around $45. She is still paying principal on the loan.

Ms. Santos’s upside-down relationship with her lender started years ago when the European Central Bank cut interest rates to below zero to reignite the continent’s frail economy in the midst of a sovereign-debt crisis. The negative rates helped everyone get cheap financing, from governments to small companies. It gave an incentive to households to borrow and spend. And it broke the basic rule of credit, allowing banks to owe money to borrowers.

Ms. Santos’s case was supposed to be rare and mostly over by now. After the ECB cut interest rates to below zero in 2014, economies in the eurozone improved and expectations were that rates would rise in a few years. But the coronavirus pandemic changed all that.

As economic pain in Europe drags on, the negative rates remain—and they are getting lower. As a result, more borrowers in Portugal as well as in Denmark, where interest rates turned negative in 2012, are finding themselves in the unusual position of receiving interest on their loans.

MIAMI--(BUSINESS WIRE)--Intelli Smart Homes, the leading smart home technology company, has been recognized as one of America’s fastest-growing … END_OF_DOCUMENT_TOKEN_TO_BE_REPLACED

Customers outside a Walmart store in Torrance, California, US, on Sunday, May 15, 2022. Walmart Inc. is scheduled to release earnings figures on May … END_OF_DOCUMENT_TOKEN_TO_BE_REPLACED

The past few years have been brutal on homebuyers' budgets. Would-be buyers have been priced out of some of the most desirable neighborhoods thanks to … END_OF_DOCUMENT_TOKEN_TO_BE_REPLACED