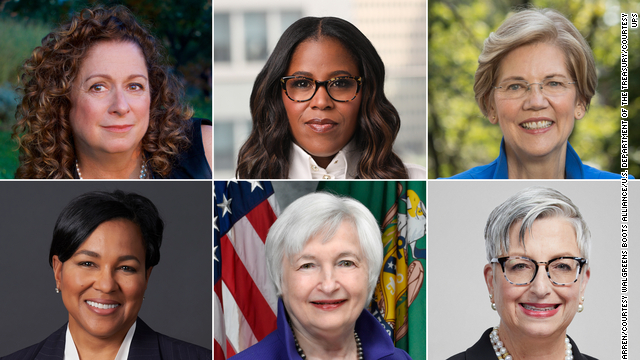 The gender pay gap stubbornly persists. What needs to be done in order to close it?

It is no secret that the gender pay gap is a legacy of structures and systems that have denigrated and devalued the work that women have historically done. It therefore stands to reason that it would have to be systems and structures like media, government and corporations — not individuals — that must drive change.

But if rates of violence against women have not improved, if the denigration of women in the media remains par for the course, if our most storied institutions remain under the control of White men, how can we claim that women stand in equal dignity, possibility and security with men?

This is demonstrably untrue.

You can try to solve a recalcitrant social problem simply where it manifests. That feels logical and efficient. But again and again we find that kind of solution to be unreliable, often merely cosmetic, and usually ephemeral. It requires a trip upstream to where the problems started to understand the history, dynamics and inequities that have brought men and women to this point.

Of all the forces arrayed against women’s dignity, media — and by that, I mean Hollywood, journalism, the gaming industry and so forth — most hinders women’s advancement. Words matter; images matter, and the more they are designed to be striking and memorable, the more often they are repeated, the greater their impact on our spiritual, moral, intellectual and political formation.

Given the climate in which even the best of us is formed, how can we expect anything better than the pay gap we have?

Please, by all means, we have to pass laws, enforce them, and force companies to be accountable. But while we’re at it, we must take the time to venture upstream and engage the problems at their source. That’s where real change lies.

Abigail Disney is a documentary filmmaker, co-founder of Fork Films and podcast host of “All Ears.”

AUSTIN, Texas--(BUSINESS WIRE)--As the first multifamily management company to be recognized in the Public Relations and Marketing Excellence Awards, … END_OF_DOCUMENT_TOKEN_TO_BE_REPLACED

There have been whispers of cooling housing and rental prices in the San Francisco Bay Area, but that hasn't yet translated into practical, noticeable … END_OF_DOCUMENT_TOKEN_TO_BE_REPLACED

Cars pass in Independence Square at twilight in Kyiv, Ukraine, Monday, Oct. 31, 2022. Rolling ... [+] blackouts are increasing across Ukraine as the … END_OF_DOCUMENT_TOKEN_TO_BE_REPLACED