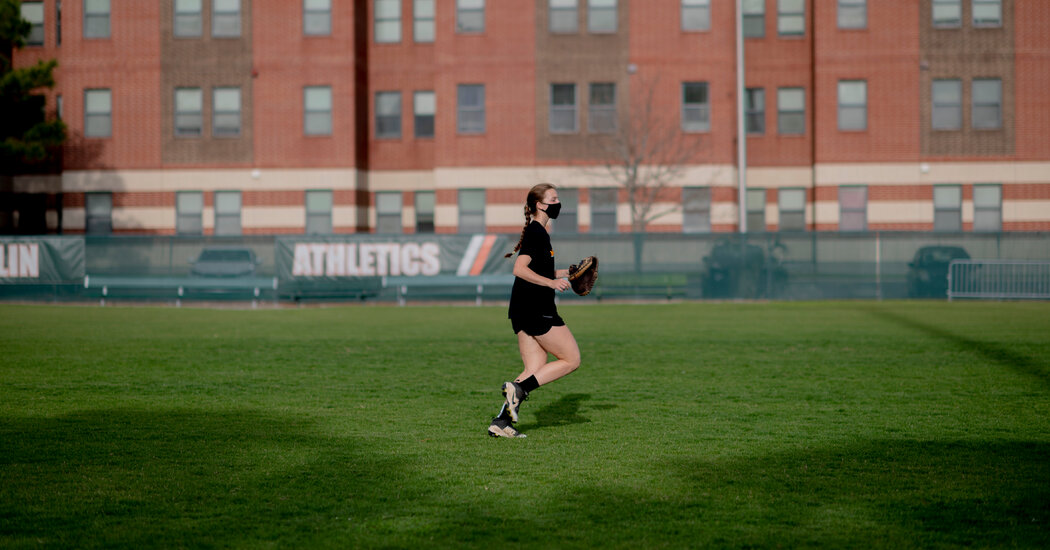 A year after the coronavirus crisis first closed athletic fields and darkened school gyms, students, parents, coaches and officials have struggled to navigate the challenges of youth sports, weighing concerns about transmitting the virus against the social, emotional and sometimes financial benefits of competition.

For months, a tangle of rules and restrictions that vary by state and sport has forced players and coaches to adapt. Vaccine rollouts and warmer spring temperatures have prompted some states to lift mask mandates and loosen safety guidelines, but health experts continue to urge caution for young athletes amid the spread of possibly more contagious variants of the virus.

Officials have linked virus outbreaks to ice rinks in Vermont, Florida and Connecticut, while a January report from the Centers for Disease Control and Prevention found that two high school wrestling tournaments in Florida led to nearly 80 people becoming infected with the virus, including one adult who died. In Minnesota, at least 68 cases since late January have been linked to participants in school-sponsored and club athletics, including hockey, wrestling and basketball, according to the state’s Health Department.

In at least some cases, the spread did not occur during competition, but at team-related gatherings. Recent data from the N.F.L. and the C.D.C. found that shared transportation and meals were the most common causes of the virus spreading among sports teams.

Many experts agree that youth sports are important for both physical and mental health. That has meant school athletics have continued in some places even when students are learning virtually.

“Sports for me is a huge mental thing,” said Audrey Mann, 17, a high school senior in New Orleans who is a captain of three varsity teams. “I need to exercise and get out. It’s the only way I’m social over this past year.”

Chief Covelli said Mr. Crimo planned the shooting for several weeks, but that the authorities had not yet established what his motive was. “We have no … END_OF_DOCUMENT_TOKEN_TO_BE_REPLACED

Kevin McKenzie and Martine van Hamel were standing in the dining room of their weekend house in Woodstock, N.Y., trying to figure out when they got … END_OF_DOCUMENT_TOKEN_TO_BE_REPLACED